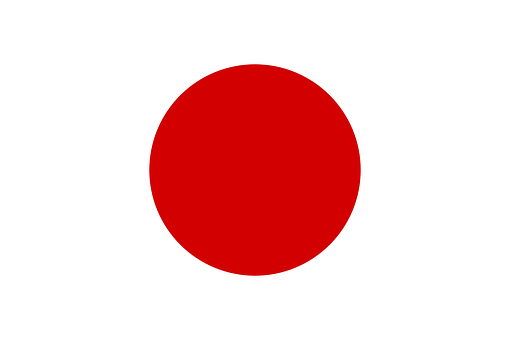 Japanese government likes to stay ahead of disasters, be it
natural or for that matter, cyber-crime related.
In the same spirit Japan’s Defense Ministry has decided to
create and maintain cyber-weapons in the form of “Malware”.
The malware is all set to contain viruses and backdoors and
would be the first ever cyber-weapon of Japan’s.
According to sources, it will be fabricated not by
government employees but professional contractors tentatively by the end of
this fiscal year.
The capabilities and the purpose or the way of usage hasn’t
been out in the open yet. 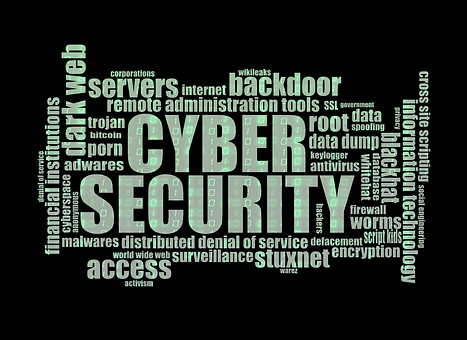 Reports have it that the malware is just a precautionary
measure against the attacker if in case the Japanese institutions are ever
under attack.
As it turns out the malware is one of the endeavors of the Japanese
government towards modernizing and countering China’s growing military threat.
The country also plans on widely expanding its reach into
cyber battlefield (which is now an actual battle field) tactics.
Many major countries ambiguously have been using cyber
weapons and now Japan’s next on the list.
The country’s government believes, being cyber ready and
holding a major cyber-weapon in hand would keep countries that wish to attack
at bay.
But as it turns out, this tactic hasn’t fared well with
other countries as much as they’d like to believe.
This happens to be the second attempt at creating a
cyber-weapon stash after 2012 which didn’t bear results like it should’ve.
Earlier this year the Japanese government passed a legislation
allowing the National Institute of Information Communications Technology to
hack into the citizens’ IoT devices using default or weak credentials during a
survey of insecure Iot devices.
All this was planned to secure the Iot devices before the
Tokyo 2020 Olympics to avoid Olympic Destroyer and attacks like VPNFilter.
So it turns out, that these efforts at strengthening the
cyber game of Japan’s originate from the chief of Japan’s Cyber-security
department who happens to not even OWN or USE a computer.