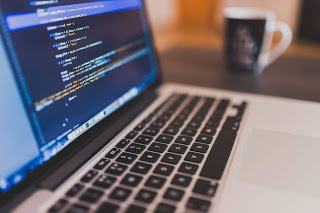 Buckeye APT hackers, a Chinese State sponsored group employed the tools of Equation Group which were leaked by the Shadow Brokers in 2017, a year earlier than the leaks.

Shadow Brokers is a mysterious assemblage of hackers who stole malware, hacking tools and zero-day exploits from the Equation group which is a branch under the NSA and is one of the most advanced and futuristic cyber attack groups across the world.

Conducting operations since 2009, Buckeye group, also known by the name of APT3, exploited these tools earlier for carrying out multiple attacks on to a number of organizations on their list, they did so in order to gain unauthorized access to these organizations mainly based in the United States.

Besides being responsible for exploiting zero-day vulnerabilities in 2014, the Buckeye group, a couple of years later, used ‘Trojan.Bemstour’, a custom exploit tool in order to reach the targets.

“The variant of DoublePulsar used in the first attacks performed by Buckeye was different to that leaked by the Shadow Brokers. It appears to contain code to target newer versions of Windows (Windows 8.1 and Windows Server 2012 R2), indicating that it is a newer version of the malware.”