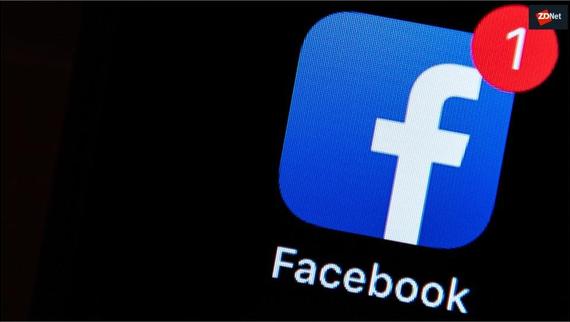 It is quite common for Dark web marketplaces and criminal trading hotspots to be taken down by law enforcement, but it is unusual for websites which contain Dark web-related resources to be seized in the same way.

However, in DeepDotWeb‘s case, this appears to be precisely what has taken place.

DeepDotWeb was available in the clear and Dark web and was a website which would aggregate news related to underground trading and cryptocurrency, and would also provide current lists of underground marketplaces together with their hidden URLs.

At the time of writing, DeepDotWeb is not accessible beyond a domain seizure notice.

The notice posted says that the FBI has taken down the website pursuant to “a seizure warrant obtained by the US Attorney’s Office for the Western District of Pennsylvania, the US Department of Justice’s (DoJ) Computer Crime and Intellectual Property Section and the Organized Crime and Gang Section.” 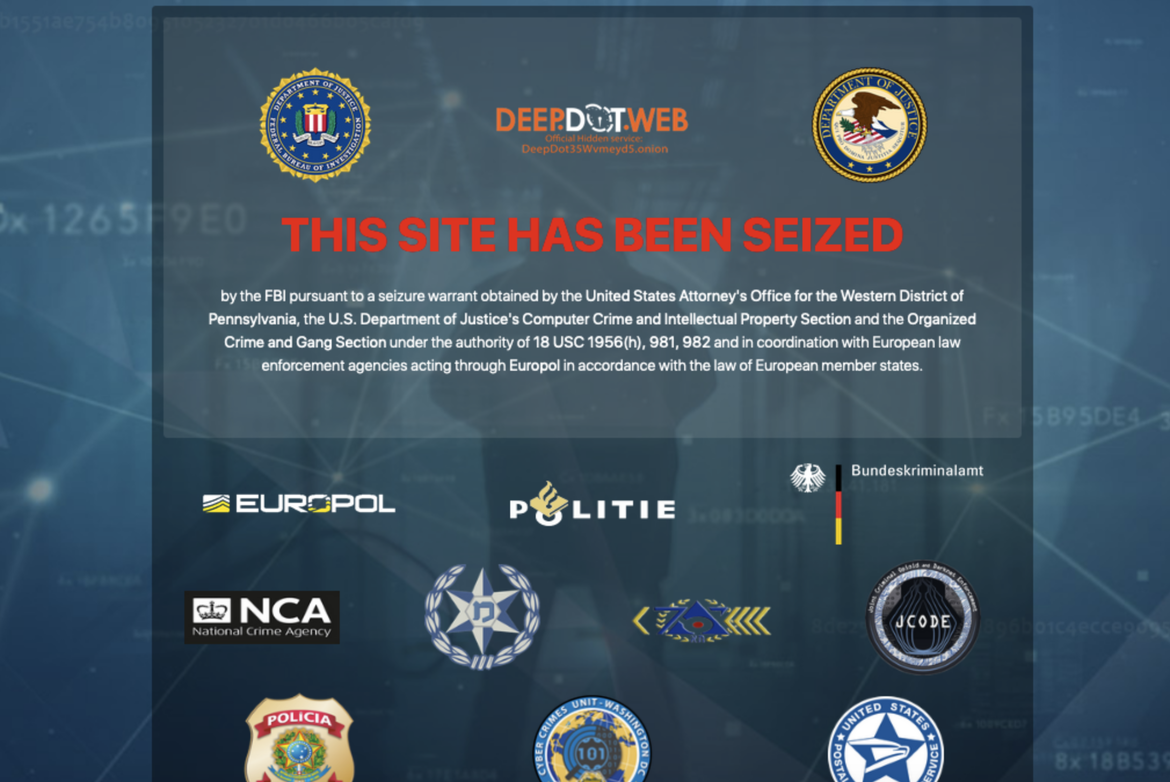 In addition, the message says that the seizure was made in coordination with European law enforcement agencies through Europol.

The Times of Israel reports that local authorities have arrested two Israelis — a 35-year-old from Tel Aviv and a 34-year-old resident of Ashdod — in connection to the seizure, alongside suspects in France, Germany, the Netherlands, and Brazil.

CNET: Stolen or lost Android phone? Here’s how to get it back

According to Israeli law enforcement, the administrators of DeepDotWeb were able to make “millions of dollars” through darknet referrals, in a process known as affiliate marketing.

News of the investigation and subsequent arrests follow an operation made public earlier this month in which German, US, Netherlands, and French law enforcement agencies worked together with Europol to seize the servers of the Wall Street Market, a marketplace known for the trade of illegal goods and services in the Dark Web.

TechRepublic: How to enable BitLocker on non-TPM Macs

The seizure occurred after the operators of the domain performed an exit scam, vanishing with $14.2 million in cryptocurrency. Three suspects have been arrested.

Law enforcement also revealed the closure of another marketplace, Silkkitie, which has been in operation since 2013. The web server which provided the backbone of the marketplace was seized and a “significant” amount of Bitcoin was confiscated.