A researcher has discovered over 100 vulnerabilities in building management and access control systems from four major vendors. An attacker can exploit these flaws to gain full control of impacted products and manipulate the systems connected to them. 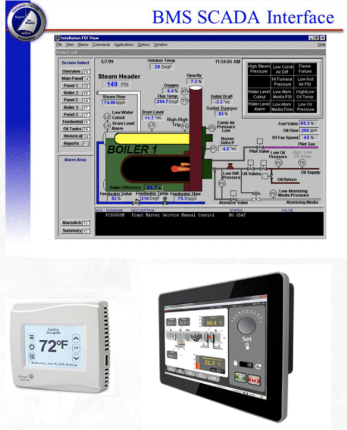 Krstic has identified a total of over 100 security holes in these systems to which nearly 50 CVE identifiers have been assigned; some of the issues are variations of the same flaw.

The flaws, many of which have been classified as “critical,” can allow an unauthenticated attacker — either on their own or by being chained with other vulnerabilities — to take full control of the impacted systems.

Krstic summarized his findings last month at SecurityWeek’s ICS Cyber Security Conference in Singapore and Applied Risk has now published advisories for each of the impacted products. The company expects to release a full research paper, which includes technical details, in June.

Krstic said during his presentation that the flaws could impact up to 10 million people and 30,000 doors at 200 facilities; the estimate is based on product documentation and online information.

A Shodan search revealed over 2,500 systems that are directly exposed to the internet, many made by Nortek. Krstic told SecurityWeek in an interview that the exposed buildings include a famous monument and a major financial organization, both in the United States.

All of the impacted vendors released patches for their products after being notified by Applied Risk, except for Nortek, which appears to have a poor process for reporting vulnerabilities. The company at one point told SecurityWeek that the issues identified by Applied Risk had already been patched, despite the company not receiving the actual details of the flaws — Applied Risk said it did not receive a response from Nortek after requesting a PGP key.