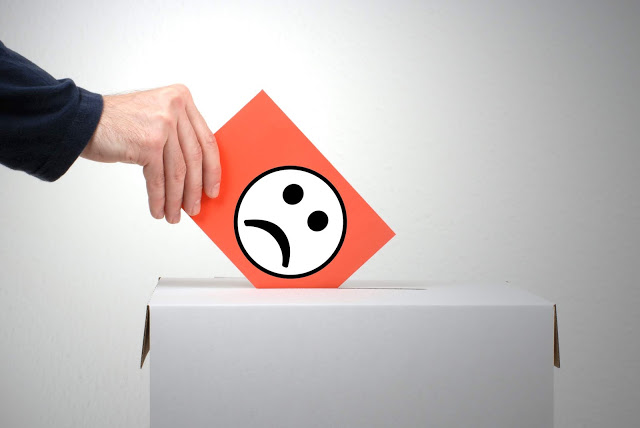 In Russia, a special resource that will allow better fight against hackers to be created. Citizens themselves will be able to inform on hackers who either suffered from hackers or simply noticed some violations.

The concept of the service is the collection of information on cybercrime from citizens and legal entities, as well as government agencies, and then accumulating it in one system. The resource will be continuously and automatically collect data about the threats.

It will be possible to tell about violations by phone, e-mail, messenger, SMS and social networks. The database of the resource will also be updated due to the already existing systems in Russia: for example, a Unified Biometric System, a Portal of Public Services.

Citizens and government agencies will be able to use the service for free. Today in Russia there is no single place to collect information about cybercrime, access to which could be obtained by all interested citizens.

The system is being created by the Russian organization Data Economy. The organization was created to provide services in the Development of the Digital Economy in Russia supporting socially significant projects and initiatives. The founders of the organization are the Russian Government, ASI, Russian Post, Sberbank, a number of telecommunications and IT companies.

However, an employee of one of the IT companies said that the effectiveness of this system is sharply questionable, as the data from the public resource will be in the hands of attackers very soon and will only help them quickly modify the attack to be unnoticed.

It is interesting to note that the concept of a single portal was approved by the organization Data Economy and sent for approval to the Cabinet of Ministers. The total amount of financing of the national project for the next six years is more than 1.5 trillion rubles.