Industrial control system networks are under attack
But in many cases they are not deliberately targeted and only fall victim because of poor security. 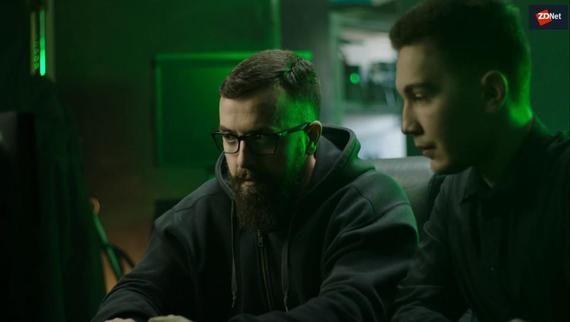 Siemens and Alphabet’s Chronicle are teaming up to secure energy infrastructure.

Under the pact, Siemens will use Chronicle’s Backstory platform to provide security visibility across information and operational technology. Chronicle’s platform will be combined with Siemens’ cybersecurity tools for the energy industry. Backstory launched in March.

As the industrial Internet of things takes off, more utilities and critical infrastructure will be more connected and potentially vulnerable. The energy industry is a big target for cyber terrorism and threats from nation-states and affiliated actors. Securing critical infrastructure is a hot topic and large industrial companies are taking different approaches to the problem. For instance, GE launched a technology called digital ghost to secure the industrial Internet.

For Chronicle, which is a bit more than a year old, the Siemens pact will give it a foothold in the energy market. Chronicle’s Backstory will leverage its security telemetry processing with Siemens industry knowhow.

Leo Simonovich, global head of Siemens Industrial Cyber and Digital Security unit, said on a conference call that the partnership with Chronicle is designed to adapt to increasingly complex attacks.

“We will be able to give customers confidence to take action,” he said. “We’ve seen an exponential increase in cyberattacks. This can lead to shutdowns. The energy industry is challenged by visibility and increased connectivity.”

Meanwhile, not going digital isn’t an option for the energy industry.

Mike Wiacek, co-founder and Chief Security Officer of Chronicle, said its analytics approach was honed inside of Google. “Over time we had to evolve our response to attacks. We’ve had to evolve to match attackers as they go,” said Wiacek.

He added that Siemens will give Chronicle more reach for its analytics platform and provide data that can enhance visibility and context in the energy industry for security analytics.

Siemens will include Chronicle in its managed service for industrial cyber monitoring across hybrid and public cloud environments. Here’s a look at the Backstory architecture. 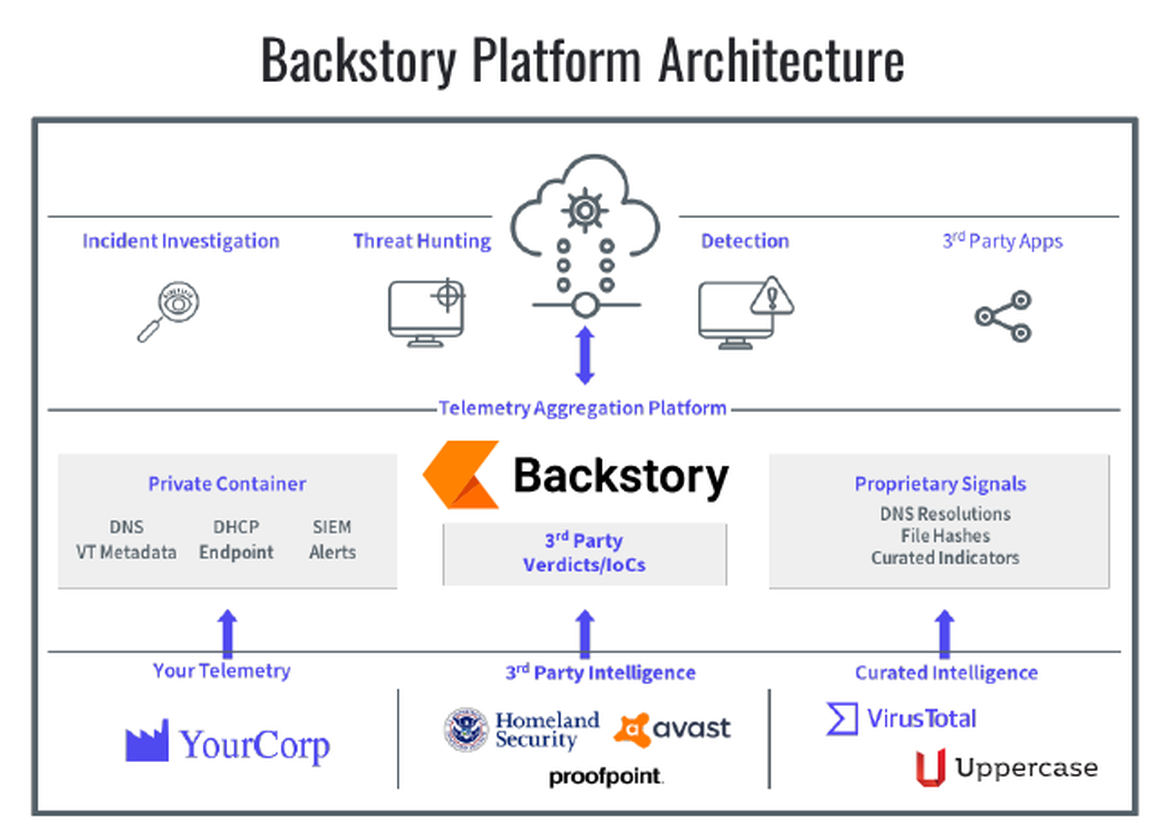