US Navy to create database of 350 billion social media posts 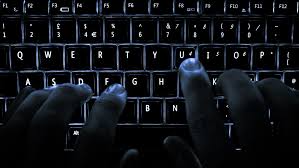 The United States navy is planning to create a repository of more than 350 billion social media posts from around the world, to research on how people behave online.

The project team has not specified from which social media platform they are intend to collect the data.

However, they will only collect the public posts in between 2014 and 2016, from more than 100 countries and in at least 60 different languages.

The deadline of the applications have now closed.

The collected database must not include private messages and users personal information.

“Social media data allows us for the first time, to measure how colloquial expressions and slang evolve over time, across a diverse array of human societies, so that we can begin to understand how and why communities come to be formed around certain forms of discourse rather than others,” T Camber Warren, the project’s lead researcher, told Bloomberg.