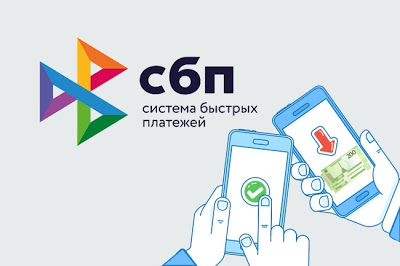 According to Dmitry Kolesnikov, Director of the FPS project in the NPCS, the Fast Payments System is completely safe.

Earlier, the Head of Sberbank German Gref said that one of the reasons why Sberbank does not join the Fast Payment System is cybersecurity. So, according to Gref, the system is still unsafe.

“The system is safe, secure, fully complies with all standards. There were no incidents during the operation,” said Kolesnikov at the International Forum “Remote Services, Mobile Solutions, Cards and Payments – 2019”.

The Bank of Russia summed up the results of the first four months of the FPS. According to Maria Krasenkova, the Head of the Development and Regulation of the National Payment System of the Central Bank, from January 28 to May 28, 500 thousand transfers were made through the FPS for a total of 4.2 billion rubles ($ 64 million). Dmitry Kolesnikov noted that during the operation of the system, about 200 thousand people took advantage of it. According to NPCS, 40% of transfers are made between own accounts, 60% between accounts of different clients.

It is worth recalling that the Central Bank launched a competitor to the Sberbank transfer system, it’s a money transfer system (FPS) by telephone number between accounts of different banks. First, only 11 financial institutions joined the FPS, including Alfa-Bank, Tinkoff Bank, Gazprombank, VTB and others. Another 100 banks expressed their desire to join the system. However, Sberbank has not yet expressed its desire to join the FPS. The largest Russian Bank was a monopolist in the market of money transfers between individuals. In 2018, Sberbank earned 47.2 billion rubles ($ 722 million) on transfers, and the launch of the Central Bank system has already hit its revenues. In the future, participation in the FPS is planned to be mandatory for all banks.