GLONASS to protect signals of future satellites from hacker attacks 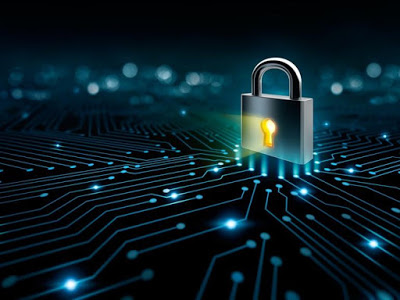 The Transport Safety Forum was held in St. Petersburg last week, in which the Chief Designer of GLONASS JSC Mikhail Korablev took part. He reported that the new Federal Target Program has a task to protect signals of future satellites from hacker attacks.

According to Mr Korablev, the task is to improve the accuracy of the GLONASS system and to increase the security of the signal, to combat spoofing (an attack on a satellite in which a navigation signal is faked).

“The attack of the ship management system is a problem. All ships use satellite navigation. There is a confirmed fact of information attacks on ships that do not allow making it possible to determine the location. Therefore, one of the tasks of the new program, in addition to improving accuracy, is to increase security,” said Korablev.

It is not yet known how the satellite signal will be protected because the new Federal Target Program for the development of the GLONASS navigation system for the period 2021-2030 has not yet been approved. Currently, it is in the process of negotiation and should soon be sent for approval to the Government of the Russian Federation.

In the future, the entire GLONASS navigation system will be upgraded to the new GLONASS-K2 devices, which are fully assembled on the basis of domestic products. The first GLONASS-K2 satellite is scheduled to be launched into orbit at the end of 2019 – the beginning of 2020. It’s interesting to note that, currently, the GLONASS system orbital network includes 26 satellites.