Apple to shut down iTunes 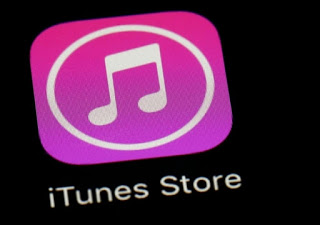 Apple has officially confirmed that they are now shutting down their 18-year-old iTunes music library and replacing it with three new different apps.

The users of iTunes music should not worry as they will still have access to their existing music library.

“Users will have access to their entire music library, whether they downloaded the songs, purchased them or ripped them from a CD,” reads a press release.

The customer’s music library would be automatically transferred to Apple Music, audiobooks and podcasts would be shifted to Apple Podcast, and videos will be stored in the Apple TV app.

However, users using any other operating system rather than a Mac, will not be able to download the latest three apps, and for them, iTunes Music would be still available.