Cybersecurity: One in three breaches are caused by unpatched vulnerabilities


Cybersecurity skills are in high demand
Demand for security staff is up, but some skills are more sought after than others. 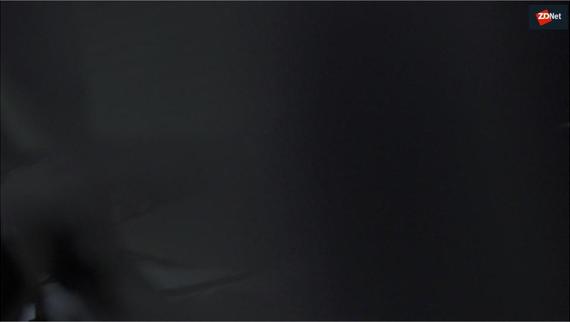 Forget the stealthy hacker deploying a never-before-seen zero day to bring down your network. IT security professionals admit that one in three breaches are the result of vulnerabilities that they should have already patched.

Software vendors are constantly publishing new patches to fix problems in software that they have sold. It’s then up to the users of the software to apply the patches — or else risk leaving themselves open to attack via the backdoors that the vendors failed to spot when building the product in the first place.

But the sheer volume of patches, with many vendors publishing new fixes on a monthly basis, and the need to test those patches to ensure that they don’t cause other unexpected problems, means that there’s often a delay in getting systems secured. That leaves a gap that hackers can exploit.

One in three IT professionals (34%) in Europe admitted that their organisation had been breached as a result of an unpatched vulnerability (higher than the average of 27%) according to a survey by security company Tripwire.

Finding the stuff that needs patching can be a challenge: 59 percent of respondents said they can detect new hardware and software on their network within hours, but it’s a difficult manual effort for many, with 35 percent saying less than half of their assets are discovered automatically.

The 2017 WannaCry ransomware attack was probably the clearest example of what can go wrong when patches aren’t applied; while a patch for the vulnerability exploited by the ransomware had existed for several months many organisations — notably, parts of the UK’s National Health Service — had failed to use it.