Google launches search engine exclusively for datasets
Did you ever need data on a topic you wanted to research, and had a hard time finding it? Wish you could just Google it? Well, now you can do that. 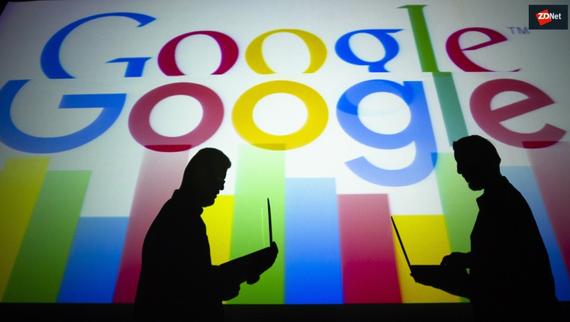 Going forward, the plan is to combine Endgame’s endpoint product with Elastic’s search technology and converge the SIEM and endpoint markets for security teams

“We’ve built an endpoint security platform that simplifies security so that all organizations can prevent, detect, and respond to attacks,” said Endgame CEO Nate Fick. “By joining forces with Elastic, we will be able to take our endpoint platform to another level, integrate with their SIEM efforts, and give users everywhere in the world a complete security solution.”

In a blog post, Elastic chief executive Shay Banon noted that Endgame will also serve as a key source of security data. Elastic has been working on expanding its ability to collect additional security-oriented data, Banon said.

“Endgame’s endpoint product would take that to a whole new level,” Banon said. “It has built-in, enriched security data collection capabilities. This data is a gem to store in a powerful search engine like Elasticsearch. With Kibana’s real-time visualization, security users would gain access to a whole new level of analysis to help protect their organizations from attacks.”

Going forward, Banon said endpoint protection will be a standard feature in Elastic’s product line. The firms have already begun work on some integrations and are also considering exposing Elastic’s Kibana visualization product on top of Endgame’s existing bundled Elasticsearch deployments. Banon said more native integrations will be released once the deal closes.