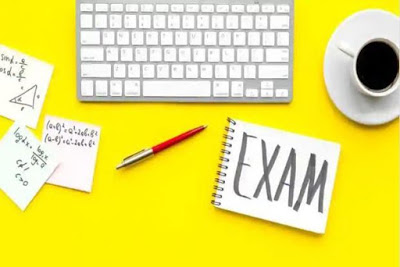 Days of passing State exams are very important for 11th-grade students of Russian schools. Their future life depends on the results of the most important exam in life. It turned out that hackers wanted to influence the results of final exams.

The Federal Education and Science Supervisory Department reported on cyber attacks on information systems of the Unified State Exam (USE). According to the Department, mass DDoS-attacks on servers providing information exchange were recorded. The first attack was recorded on May 31 after the exam on history and chemistry, and then hackers attacked again the next day.

According to Sergey Kravtsov, the Head of The Federal Education and Science Supervisory Department, hackers tried to disable the system of the Department, but the experts managed to maintain the regular work of servers and their accessibility to users.

It is important to note that such attacks are carried out to overload the server and make it unavailable by sending a large number of requests.

It is known that cyber attacks did not lead to problems for organizers and graduates. Hackers chose unsuccessfully the time of the attacks as students already passed the exams. Fortunately, hacker attacks did not affect the processing of the results of the USE.

Law enforcement agencies are already informed about the incident. Now they are looking for persons who organized the attack on the infrastructure of the Ministry of Education of the Russian Federation.

This year exams will continue until July 1. At the moment there is a chance that such attacks will be repeated. The Department reported that it is ready for them and will not allow any failures.

An interesting fact is that last year on the first day of the USE, May 29, hackers attacked the site of online monitoring of the exams. According to Lyubov Dukhanin, the Deputy Chairman of the State Duma Committee on Education and Science, the USE system has sufficient protection to ensure the safety of the exams. She added that it was the first such attack on the site that controls the Unified State Exam.