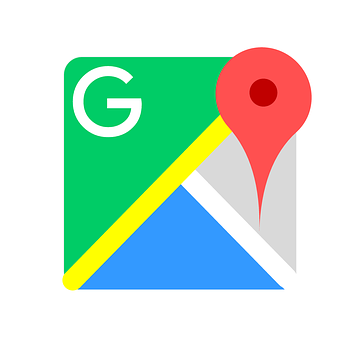 Google Maps by way of tracking live traffic data and public
bus schedules will now be showing live status for trains and buses and a little something for the auto-rickshaws too.

The Google application, which at the onset was merely a
direction tool, now has a fresh new updated set of features.
Other than the two major modes of conveyance status and
traffic tracking will now also be available for auto-rickshaws.
The Maps will now redirect the users to the live train
statuses of the trains as well as travel times for buses all in real-time.
Auto-rickshaws and other modes of public transport have all
been combined for suggestions in the “mixed mode”.

Information regarding the delays and total time taken for
their journey according to the traffic’s situation will now be available at a
click or touch away. 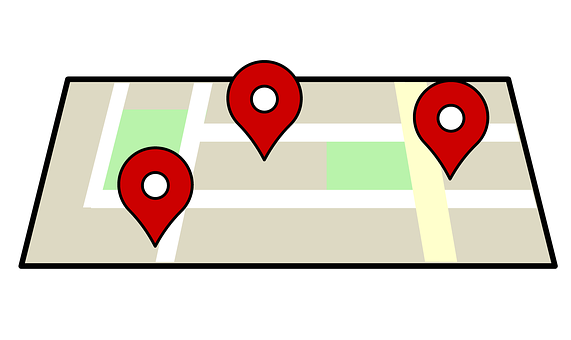 The bus travel times could be easily checked by simply
adding the starting location and the destination on the “transit tab”.

The buses that are on time will reflect the color green and
the ones running late will show in red.

The feature will be available in 10 cities of India namely,
Bangalore, Chennai, Coimbatore, Delhi, Hyderabad, Lucknow, Mysore, Pune and Surat.
The real-time train status for trains will also be shown by
Google Maps including if they are running late, where users will have to enter
the location of their starting and destination.
Furthermore, the auto-rickshaw and other public transports
will also get directional support with this feature being initially available
in Delhi and Bangalore.
The fresh features of Google Maps will also help you decide
whether taking a certain kind of journey is a good option or not after analyzing
the traffic scenarios and all.
Allegedly, it will assist you to a level where you’d be
prompted to take an auto-rickshaw to/from a particular stand to make your
journey smooth.
Departure times for transit connection and rickshaw meters
are other features that Google Maps is being said to have.