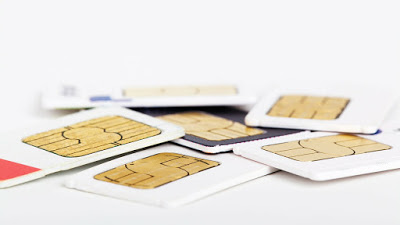 Numerous members of the cryptocurrency community have been hit by SIM swapping attacks over the past week, in what appears to be a coordinated wave of attacks.

SIM swapping, also known as SIM jacking, is a type of ATO (account take over) attack during which a malicious threat actor uses various techniques (usually social engineering) to transfers a victim’s phone number to their own SIM card.

The purpose of this attack is so that hackers can reset passwords or receive 2FA verification codes and access protected accounts.

These types of attacks have been going on for half a decade now, but they’ve exploded in 2017 and 2018 when attackers started focusing on attacking members of the cryptocurrency community, so they could gain access to online accounts used for managing large sums of Bitcoin, Ethereum, and other cryptocurrencies.

But while these attacks were very popular last year, this year, the number of SIM swapping attacks appeared to have gone down, especially after law enforcement started cracking down and arresting some of the hackers involved in these schemes.

But despite a period of calm in the first half of the year, a rash of SIM swapping attacks have been reported in the second half of May, and especially over the past week.

Some of them have publicly admitted to losing funds, such as Sean Coonce, who penned a blog post about how he lost over $100,000 worth of cryptocurrency due to a SIM swapping attack.

Some victims avoided getting hacked

Some other victims candidly admitted to losing funds, while others said the SIM swapping attacks were unsuccessful because they switched to using hardware security tokens to protect accounts, instead of the classic SMS-based 2FA system.