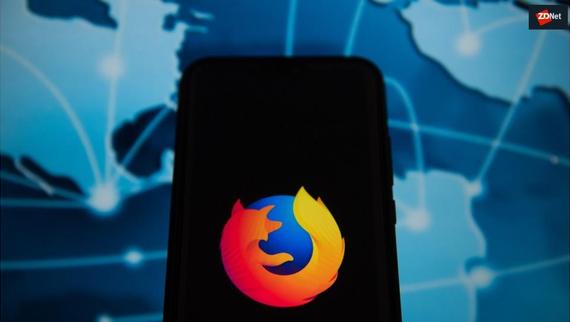 European law enforcement is training its officers in the emerging field of cryptocurrency-related crimes by developing a game specifically for the task.

Europol said at the sixth Cryptocurrency Conference, hosted at its headquarters this week, that the “cryptocurrency-tracing serious game” will launch in October at the Europol-Interpol Cybercrime Conference and is the “first law enforcement training opportunity on cryptocurrency and investigation using gamification.”

Trainees who play the game will attempt to track and trace illicit cryptocurrency trades.

The game, developed between Europol and the Centre of Excellence in Terrorism, Resilience, Intelligence and Organised Crime Research (CENTRIC), has been designed for investigators to gain virtual experience in tackling real-life challenges associated with criminal cryptocurrency investigations.

The use of games to train the next generation of law enforcement officers in cybercrime certainly sounds like fun, but may also prove invaluable when applied to real scenarios and the challenges of tackling cryptocurrency washing, laundering, phishing, theft, and the variety of scams which lurk within the industry.

Tracing cryptocurrency obtained through illegal means is not an easy task. While transactions are recorded via the blockchain, when funds are whisked away into different wallets, tainted coins are “mixed” with clean ones — or exchanged for different forms of cryptocurrency altogether — and then moved again, tracking the flow of criminal activity can be a difficult proposition.

However, law enforcement agencies are taking cryptocurrency-related crimes seriously, as shown in the recent case of Bestmixer, which was seized by Europol in May for allegedly laundering over $200 million in dirty cryptocurrency.

Six servers facilitating the cryptocurrency ‘washing’ service were seized. Bestmixer was in operation for only a year and offered customers the chance to mix Bitcoin (BTC), Bitcoin Cash (BCH) and Litecoin (LTC).

Another recent seizure, the closure of the Wall Street Market, has also provided lessons for law enforcement in cryptocurrency-related crime. The Dark Web marketplace was also taken down in May after the operators of the website performed an exit scam and vanished with over $14.2 million in cryptocurrency from users and vendors.

Using games to train law enforcement is an interesting approach to crime and Europol is not the first agency to try out new ideas to tackle cryptocurrency investigations.

In 2015, Interpol’s Global Complex for Innovation (IGCI), located in Singapore, created its own cryptocurrency to develop and test forensic tools which could be used to investigate standard cryptocurrencies.