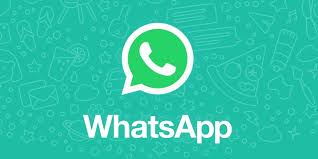 The government of India has asked the instant messaging app WhatsApp to digitally fingerprint every message which is sent on its platform, to ensure traceability of all content.

According to two senior government officials, WhatsApp should keep a track off a message, from where it originated, how many people read it and how many forwarded it.

“Fingerprinting WhatsApp messages will help find the originator of the message. That is all we want,” the official said.

“We don’t want to read the messages but when we see a problematic message we should be able to go to WhatsApp to help us trace the sender,” the official further added. “They have to find a way, it is technically possible.”

After several public unrests over message forward, in December last year, the government of India has amended the Information Technology Act, which made traceability of messages compulsory for all internet platforms.

“It is not acceptable that no one can trace any message. Somebody should be able to trace some messages sometimes. We have reached the limit of anonymity on the internet and that has to go,” said official.