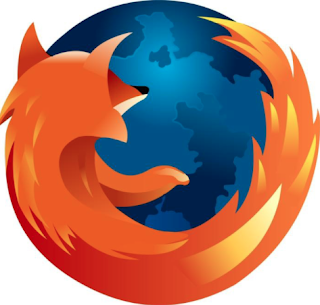 Mozilla has issued a warning to its users and asked them to upgrade their web browser Firefox, after company found some critical vulnerabilities.

The company has issued an advisory on Tuesday, 18 June, 2019, it includes a details about security vulnerabilities that have been fixed in Firefox 67.0.3 and Firefox ESR 60.7.1.

The advisory detailed flaws stating, “A type confusion vulnerability can occur when manipulating JavaScript objects due to issues in Array.pop. This can allow for an exploitable crash.”

It further read “We are aware of targeted attacks in the wild abusing this flaw.” The company has marked the update as ‘critical’.

According to reports, the bug is classified as critical because  it allows outside users to remotely execute code on your machine without your permission.

The bug was spotted for the first time by Samuel Groß, who is reportedly a security researcher with Google Project Zero and Coinbase Security.