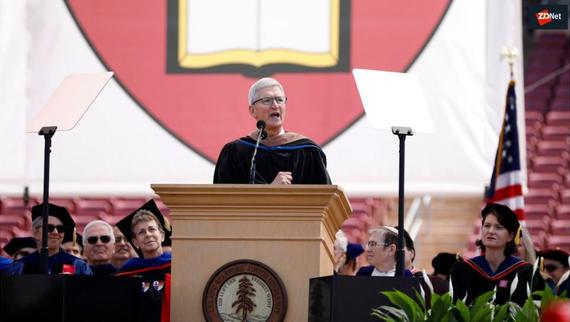 Two US senators have proposed on Monday a bill in Congress to force tech companies to disclose what data they collect about their users and how it is being leveraged by the platform for profit.

The bill’s targets are all tech companies with over 100 million monthly active users that collect data about their users.

Per the bill’s text, tech giants will have to inform both end users and US regulators about the precise information they are collecting about users, and if and how they’re monetizing it for their own profit.

In addition, the companies will also have to “regularly” inform users about how much their data is worth.

On top of this, according to Sen. Warner and Sen. Hawley, the DASHBOARD Act will:

“For years, social media companies have told consumers that their products are free to the user. But that’s not true – you are paying with your data instead of your wallet,” said Sen. Warner.

“But the overall lack of transparency and disclosure in this market have made it impossible for users to know what they’re giving up, who else their data is being shared with, or what it’s worth to the platform,” Sen. Warner added.

“Even worse, tech companies do their best to hide how much consumer data is worth and to whom it is sold. This bipartisan legislation gives consumers control of their data and will show them how much these ‘free’ services actually cost,” said en. Hawley.