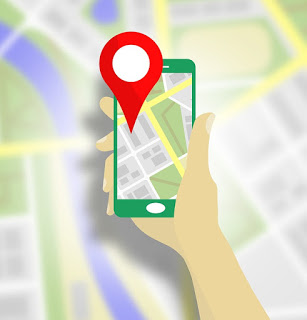 Per Wall
Street Journal’s latest report, Google Maps is brimming with scam campaigns
imitating to be genuine businesses enterprises.
As of now there has been a listing
approximately of 11 Million fake businesses on Google Maps and reportedly new
numbers and addresses get added every month.
Motives
behind Fake Listings
·
Creating fake profiles for competitors
·
Listing wrong phone numbers and addresses for
rivals
·
Impersonating legitimate businesses to lure
customers in
There
have been several cases in one of which a woman was swindled off by a fake
company contractor by doing a terrible job and charging twice. 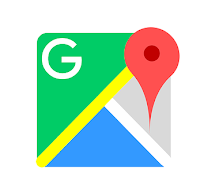 The identified fake listings
were in turn taken down by Google in addition to adding better safeguards for the
“high-risk” categories in its business listings.
Allegedly, contractors and
repair services are the most common fake business up there as customers hardly
take any time to dig deep into their profiles.
Last
year Google had to take down over 3 million fake business accounts and disable
over 150,000 profiles which were used to make them.
Over 85% of the eradicated were
flagged by Google’s internal systems and over 250,000 fake accounts were
reported by the consumers.
Google very
well understands how important it is for the users and how deep the need runs
to make it as safe as possible because people will always try to create
obstructions and hence it’s committed to it.
Creating a listing on Google
Maps is sort of easy. Businesses could verify their listings’ address and phone
number via SMS, a phone call or even their listed location.

Google My Business is currently home to around
150 million business enterprises probably owing to the ease of joining.