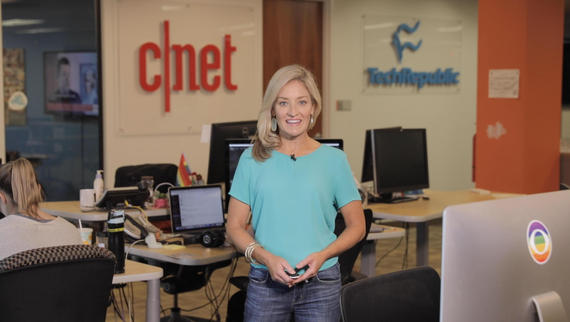 I’m Karen Roby with your TechRepublic and ZDNet news roundup.

A Verizon error resulted in a “cascading catastrophic failure” that triggered widespread internet outages on Monday. Cloudflare, Amazon, Facebook, and others were impacted for about two hours. Services such as voice and text chat app Discord were unreachable from many parts of the internet. Cloudflare says it was due to a so-called route leak from a Verizon customer, and the issue was unavoidable. You can read more on the outage on ZDNet.

Apple is planning to hire 2,000 employees. A new engineering hub in Seattle promises to make the area a key location for software and hardware developers.

The new Apple offices will be situated about a block from Amazon’s main campus in South Lake Union. And while the hiring news is good coming out of Apple, finding the right talent could prove to be a difficult task. According to Robert Half Technology, US enterprises, in general, are wanting to expand IT teams, but there is a shortage of skilled workers. Security and cloud professionals are especially needed. 67% of companies report they plan to expand their teams in the near future. Larry Dignan has more on the supply and demand issue on ZDNet.

FedEx is suing the Department of Commerce. The shipping giant says several incidents involving misrouted packages and scrutiny from the Chinese government has put them in a tight spot. This all comes on the heels of President Trump’s effective blacklisting of the smartphone and telecom equipment manufacturer in May. James Sanders has all the details on TechRepublic.

Staying relevant in a tech market that is changing by the day can seem like a daunting task — especially if you’re the CEO. So how does a company stay relevant in today’s environment? Macy Bayern pondered that question on TechRepublic for us, and she’s laying out the best-kept secret to maintaining an organization’s relevance.

We have three cheat sheets to help you out with Apple’s changes: Apple iPadOS,  Apple macOS Catalina, and iOS 13 can all be found on TechRepublic.

And finally, from training doctors to inspecting sewers, more and more jobs are going to robots. Tom Merritt examines
five ways robots have a direct effect on your daily life
.