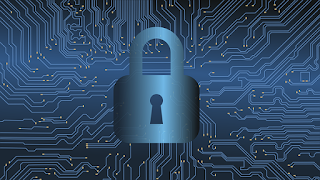 Eight largest technology service providers were attacked by
the hackers of China’s Ministry of State Security; they attempted to access sensitive
commercial information and secrets from their clients across the world.

In December, last year, a vicious operation was outlined in formal charges filed in the U.S.; it was designed to illegally
access the Western intellectual property with motives of furthering China’s
economic interests.

Furthermore, various
clients of the service providers such as Ericsson also fall prey to the attack.

However, IBM previously stated that it lacks evidence on any
secret commercial information being compromised by any of these attacks.

Referencing from the statements given by HPE, they worked
diligently for their “customers to mitigate this attack and protect their
information.” Meanwhile, DXC told that it had, “robust security measures in
place” in order to keep their clients secure.

Commenting on the matter and denying the accusations and any
sort of involvement in the attacks, the Chinese government said, “The Chinese
government has never in any form participated in or supported any person to
carry out the theft of commercial secrets,”

“While there have been attacks on our enterprise network, we
have found no evidence in any of our extensive investigations that Ericsson’s
infrastructure has ever been used as part of a successful attack on one of our
customers,” a spokesperson of Ericsson told as the company said, it doesn’t
comment on specific cybersecurity matters.
Don't forget to share