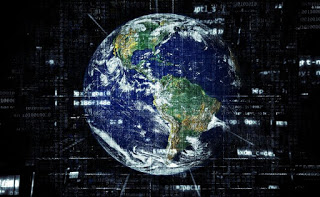 A 24-hour online testbed known as Network Endogens Security Testbed (NEST) is proposed by a Chinese network security laboratory for the purpose of testing the security measures provided by various organizations. It’s a globally accessible testbed which would welcome cyber attacks from people and organizations across the world.

As per the Purple Mountain Laboratory for Network Communication and Security, the testbed would accept public tests with a reward money of 1.5 million yuan ($2,18,000).

Authorized users are likely to receive corresponding bounties on the basis of their test outcomes, according to the Nanjing-based laboratory.

Justifying the purpose of the proposal, Wu, the proposer of Cyber Mimic Defence Theory, said that improved “autoimmunity” should be made a priority for the upcoming generation information technology.

Wu Jiangxing, an academician of the Chinese Academy of Engineering, compared the present day network security measures which are patches for the flaws and the antiviruses to taking medicine after catching the disease.

“Whether the network is safe or not, hackers have a say. They are also welcomed to challenge it,” he added.

NEST is designed to subdue security threats that arise due to unknown flaws, vulnerabilities or Trojans, Wu told that NEST could effectively put an end to such network security threats without having to rely upon an external safeguarding measure.