Facebook offers peek into its future Libra cryptocurrency
The social network’s rumored cryptocurrency has landed, but how it will be received remains to be seen. 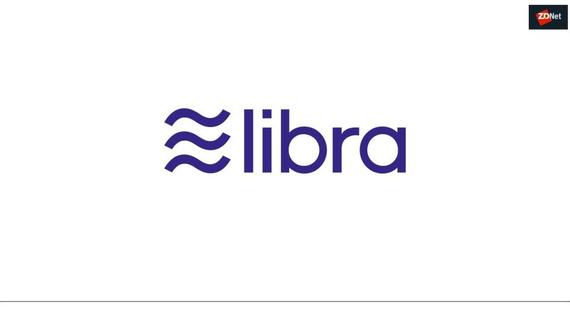 The Group of Twenty (G20) has announced its support for new cryptocurrency guidelines which would make exchanges hand over user data to regulators.

As reported by The Block, the international forum — including Europe, the US, China, Japan, and South Korea — revealed their approval at the 2019 G20 summit, held in Osaka at the end of June.

A set of proposed guidelines designed to combat the issue of money laundering made possible through the exchange and ‘washing’ of cryptocurrency funds, often anonymized through blockchain technologies and wallets, was published by the Financial Action Task Force (FATF) last month.

CNET: Trump to let US firms sell tech to Huawei

FATF recommends that cryptocurrency organizations should be obliged to obtain, hold, and when necessary, transmit information concerning account holders — especially when transactions take place which are deemed suspicious.

This information which may be gathered includes the names of those involved in a transaction, wallet addresses, physical addresses, beneficiary account numbers, national identity numbers and dates of birth.

The G20 said it was “reaffirming our commitment” to implement the FATF standards to virtual assets.

Now that the G20 has now provided its official support the guidelines may potentially become common law in many countries in the future.

TechRepublic: 10 tips for dealing with an online impersonator

“Technological innovations can deliver significant benefits to the financial system and the broader economy,” the group said. “While crypto-assets do not pose a threat to global financial stability at this point, we are closely monitoring developments and remain vigilant to existing and emerging risks.”

Meanwhile, as the G20 summit was in session, a group of virtual asset service providers signed a Memorandum of Understanding (MoU) to provide industry expertise & experience, as well as to both collaborate with regulators and services in the creation of policies for governing cryptocurrency.