The Moscow Mayor’s Office claims that electronic voting is safe 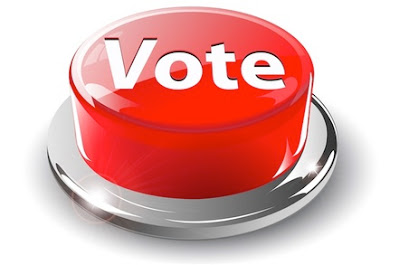 According to Alexey Shaposhnikov, the Chairman of the Moscow Parliament, the experiment to conduct electronic voting in the elections of deputies of the Moscow City Duma will take place, despite the detection of weaknesses in its system during testing.

Shaposhnikov said, “I am a supporter of the development of e-democracy; e-voting is one of the elements of its development.”

Recently, Alexei Venediktov, the Deputy Chairman of the Public Chamber, said that the electronic voting system from July 11 will be available in test mode for everyone. Hackers will be able to try to hack it for a fee of 1.5 million rubles.

Artem Kostyrko, the Deputy Head of the Department of Information Technology Department of Moscow, said that the guarantee of security of the electronic voting system is the fact that it will be held on the website of the Moscow Mayor’s Office mos.ru.

The speaker of Moscow City Duma noted that he did not know of any cases of hacking into the site mos.ru. Specialists, who are responsible for the functioning of the security system, guaranteed correct operation during the counting of votes.

People wishing to participate in the electronic voting must pass verification in advance on the official website of the Mayor of Moscow.

The Moscow City Duma Chairman added that according to preliminary forecasts, up to 6% of the voters in Moscow will participate in the experiment on conducting electronic voting.

It should be noted that the Moscow authorities plan to arrange an online broadcast of electronic voting, during which it will be possible to find out the number of voters.

Experts believe that it remains unclear how the voter authentication, the secrecy of the vote and freedom from being forced to vote will be ensured.

In addition, the technical side of the e-voting process is provided by the Moscow Mayor’s Office, which is a structure of the Executive branch of Government, the head of which represents one of the political parties. According to experts, this is a violation of the principle of independence of election organizers and the principle of separation of powers.

Elections to the Moscow City Duma are scheduled for September 8, 2019. An experiment on electronic voting will be conducted in three districts of Moscow.