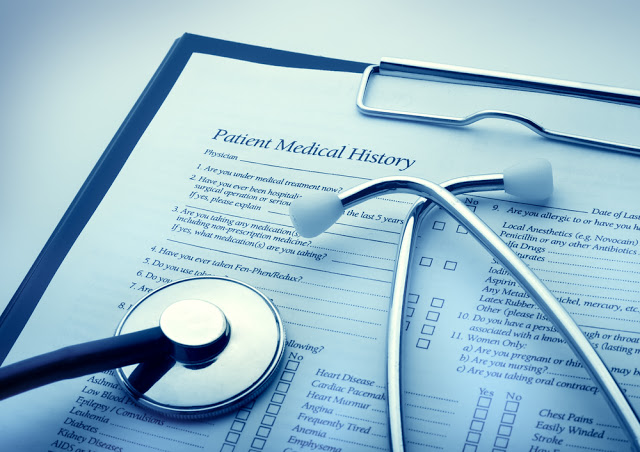 A malicious cyber-attack targeting on the staff email system of one of Australia’s biggest IVF providers may have brought a breach in the personal information of the patients. It has been accounted for that the attackers gained access to emails; email addresses and address books belonging to a number of staff members in the attack.

A group of forensic IT experts has just started an investigation to find out how the server was broken and if patients’ personal details were gotten to, according to Chief Executive of Monash IVF Group, Michael Knaap.

While the investigation discovered that the private patient databases were immaculate, the national fertility business said in an email to the patients informing them that staff emails containing sensitive patient data, including medicinal histories, may have been hacked. 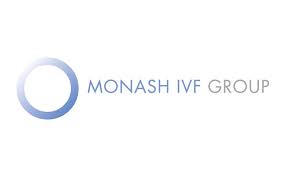 Monash IVF emphatically stressed the fact that the attackers have focused on just a bunch of the patients and were simply restricted to “an individual’s email address”; however a few patients may have been directly affected.

The IVF provider said it had been in contact with the Office of the Australian Information Commissioner and the Australian Cyber Security Centre (ACSC) about the incident as well as industry regulators.

This, in any case, isn’t the first cyber-attack exclusively centered around the patients data security there have been quite a few earlier this year also, the most popular one as revealed by “The Age” a cybercrime syndicate had hacked and ‘scrambled’ the medical records of around 15,000 patients from a specialist cardiology unit at Cabrini Hospital and thusly demanded a ransom.