Ransomware threats and Malware numbers have fallen but are presently more active and dangerous. More than 7.2 Billion virus attacks originated from January to September in the year 2019. Also, 151.9 million ransomware crimes were found. 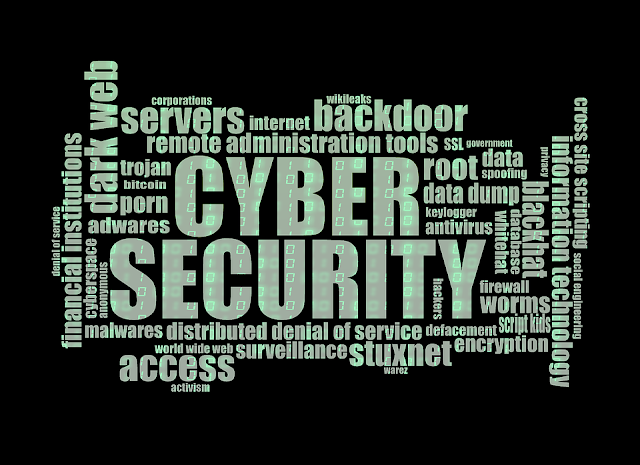 “The attacks may be dropping down for the moment but the truth is the figures of threats are still extremely high and more dangerous in history. We have reported a rise in geographical threats in America and involving the UK and Germany. The researchers at our lab are also investigating distinct and increasing threat vectors, like surface channel threats and tricks,” says The SonicWall Capture Threat Network.
“While observing the ransomware range, we also recognize that ransomware attacks tricks have evolved,” says SonicWall CEO and President Bill Conner.

“Earlier, the hackers aimed at the number of viruses but today we are witnessing that hackers concentrate on less more eminent victims for expanding sideways. This change in tricks also witnessed a similar increase in the payment demands through ransomware attacks, as the criminals try to steal high payment from the few, but profitable victims such as hospitals and regional districts.”
“The evidence reveals that cyber-criminals are becoming better at attacks, more specific and more careful. Companies should be careful and make more stringent safety laws in their institutions to overcome the menaces that our experts have found,” says Conner.

He further adds “we suggest that organizations should adopt a combined and multilayered safety program that gives solid security beyond all systems to avoid being the cover story for cyber attack news”.
Phishing threats are matching series with malware and ransomware attacks. However, the attacks are also going down at a rate of 32% each year, a figure that has been the same for most of the time this year.