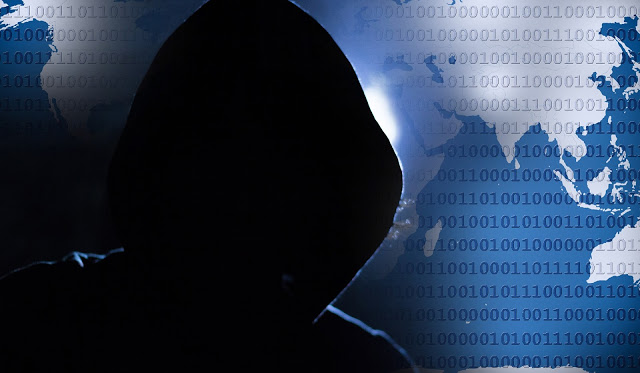 Dmitry Peskov, the Press Secretary for the President of Russia, commenting on the largest award in history appointed for Russian hacker Maxim Yakubets, said that Moscow opposes cross-border persecution of Russians by the American authorities. The State Department announced awards of $5 million for information that would help detain the Russian Maxim Yakubets. American authorities consider this citizen of the Russian Federation the leader of the hacker group Evil Corp.

“The Russian side has repeatedly offered cooperation [in the fight against cybercrime], and our proposals were undesirable and misunderstood,” said the Kremlin representative.

According to Peskov, Moscow considers crimes in the cybersphere very serious, the people who committed them should bear the deserved punishment.

“We traditionally advocate for cooperation in the investigation of such crimes and the capture of criminals, but in this case, we can’t speak about cooperation, this is not our fault,” said the representative of the Kremlin.

On December 5, the US State Department announced its readiness to pay $5 million for information that will help detain the alleged leader of the hacker group Evil Corp (also known as the Dridex Gang) Maxim Yakubets. This award was the largest in history of all that has ever been nominated for the head of a cybercriminal. Earlier, another Russian Evgeny Bogachev was the “leader” in this indicator, for whom in 2015 a prize of $3 million was offered.

Us and UK authorities accuse Yakubets of leading a group of hackers who stole more than $100 million. According to the US Treasury, Evil Corp is responsible for the development and distribution of the malware Dridex, used to infect the computers of 300 banks and financial companies in more than 40 countries.

According to Washington, Yakubets also provided direct assistance to the Russian government. The US Treasury Department claims that Yakubets worked for the FSB of Russia in 2017, and in April 2018 was allegedly in the process of obtaining permission from the FSB to work with Russian secret documents.