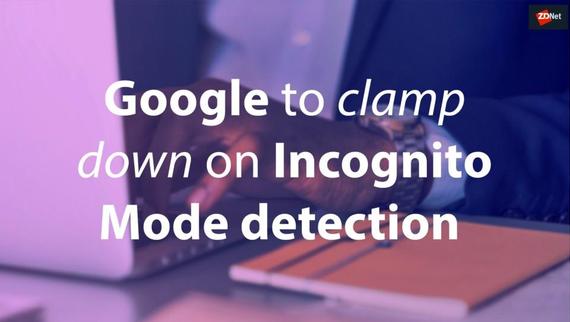 The rollout of Incognito Mode in Google Maps has begun for Apple iOS users, giving them the opportunity to use the map service without saving search history in their Google Account.

On Monday, Marlo McGriff, Google Maps Product Manager said Incognito mode on iOS will work in the same way as on Android, and while in Incognito Mode, any places users search for or navigate to will not be saved to your Google Account.

As a result, no personalized features within Maps — based on previous searches or history such as dining experiences and reviews — will be shown, but users will be safe in the knowledge that their activity will not appear on either their Timeline or Location History.

Alongside the iOS update. Google has also announced the introduction of bulk timeline data deletion on Android handsets. Starting next month, users will be able to quickly find and delete multiple places from both your Timeline and Location History at the same time.

Location History is now off by default, but if enabled, users will receive emailed reminders for data saved and management. Auto-delete controls have also been implemented to give users the option to save location information for either three or 18 months.

In related news this week, Google said that new features now will be consistently rollout out to devices belonging to the Pixel line. The move goes beyond standard security updates and will include new features for older devices.

Google says that older handsets will gain access to the Recorder app, for example, whilst Pixel 4 owners will enjoy improvements to Call Screen filtering, camera blur capabilities, and enhancements to the Duo video call service.