Adobe’s cloud pivot: What we’ve learned
A decade ago, Adobe bought Omniture in a deal that revolved around creativity, content and data merging. It sounded a bit nutty at the time, but turned out to be one of enterprise software’s best bets. Read more: https://zd.net/2Lxtpzf 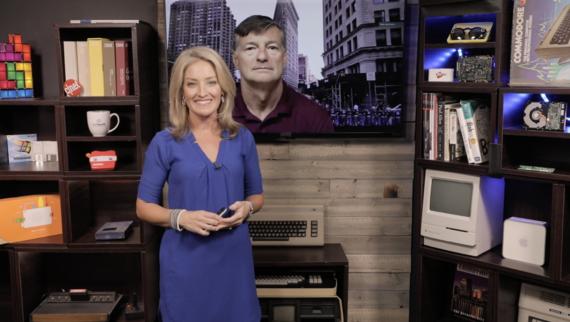 Adobe’s December security release includes fixes for 17 critical vulnerabilities in software that could be exploited to trigger arbitrary code execution.

As part of the software vendor’s standard security schedule, vulnerabilities have been patched in Photoshop, Reader, Brackets, and ColdFusion.

In Adobe Photoshop CC, the firm’s popular image editing software, Adobe resolved CVE-2019-8253 and CVE-2019-8254, critical memory corruption errors that could lead to the execution of arbitrary code. Versions 20.0.7 and earlier and 21.0.1 and earlier on Windows and macOS machines are impacted.

The biggest batch of security updates revolves around Adobe Acrobat and Reader, versions 2015, 2017, and DC.

Should any of these vulnerabilities be exploited by attackers, they can trigger arbitrary code execution.

Adobe Brackets, source code editing software for web design and development, has also received a fix for one critical vulnerability. Impacting Windows, Linux, and macOS systems, Brackets versions 1.14 and earlier are susceptible to CVE-2019-8255, a command injection flaw that could be exploited for arbitrary code execution.

CNET: Google Chrome can now warn you in real time if you’re getting phished

On Patch Tuesday, Microsoft released security fixes resolving 36 vulnerabilities, including a zero-day bug actively being exploited in the wild. The zero-day privilege escalation flaw, discovered by Kaspersky, occurs due to the Win32k component’s failure to properly handle memory objects.

Kaspersky says the bug has been utilized in “Operation WizardOpium” attacks, although no specific threat actors have been linked to the findings.

TechRepublic: How to use the Firefox Lockwise password manager

In November, Adobe patched vulnerabilities in four products — Adobe Media Encoder, Illustrator CC, Adobe Bridge CC, and Adobe Animate CC — and while the security update was relatively small, the worst of the security flaws could have resulted in code execution attacks.

Adobe also warned customers in the same month that support for Adobe Acrobat and Reader 2015 will end on April 7, 2020. The software giant often ends support after five years of general availability.