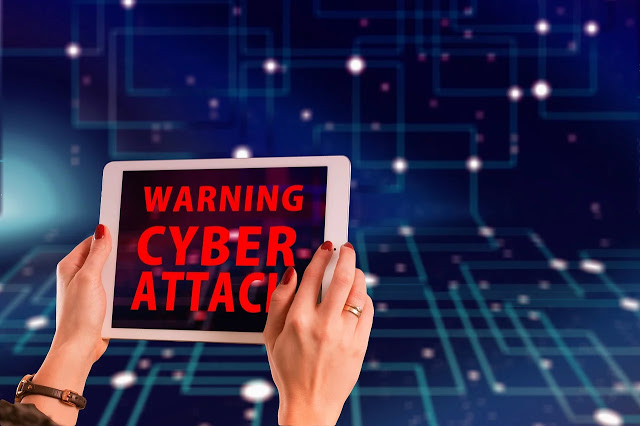 The city of Pensacola, Florida was hit by a cyberattack that came in the wake of a deadly shooting at the naval air station wherein a Saudi flight student killed three sailors and wounded eight others.

As the trainee who pulled the shooting had ties to a foreign nation, the incident was labeled as a potential terrorist attack and has consequently incited international controversy. Officials suspect a link between both the incidents, however, no confirmatory lead has been gained onto the subject of the connection between the two events.

The city has been struggling with the cyberattack that began around 1:45 a.m on Saturday and took down the city’s computer systems while keeping various city services at halt. Reportedly, the incident has incapacitated the city’s online payment services, email services, phone lines, and 311 customer service. However, emergency support services such as fire and police remain unaffected during the incident, as per the officials.

Commenting on the matter, the city’s spokeswoman, Kaycee Lagarde said, “I can confirm the city of Pensacola has experienced a cyberattack and we’ve disconnected much of our city’s network until the issue can be resolved.”

“As a precaution, we have reported the incident to the federal government,” Lagarde added.

Officials have been investigating to determine the nature of the attack, whether it was a ransomware attack or not along with the details of any valuable information lost during the incident.

“The city of Pensacola is experiencing a cyber attack that began this weekend that is impacting our city network, including phones and email at City Hall and some of our other buildings,” said Mayor Grover, C. Robinson.

“We’re still trying to figure out what’s happened, what’s there and what there may be potential for.”

“We don’t know if they’re connected or not,”

“We have discussed and we have talked with the FBI. It’s my understanding that we sent stuff to them, and we’re continuing to work. Our computer people worked through the weekend to see what was happening.” He further told at his weekly press briefing.

This year witnessed an unusual rise in the number of cyberattacks on governments– local and state; US cities and towns have been particular targets for ransomware attacks in recent times. Reports state that most of these were co-ordinated chains of attacks aimed at breaching computer networks.

The latest statements on the issue suggest that the city is actively involved with the FBI in order to resolve the matter.