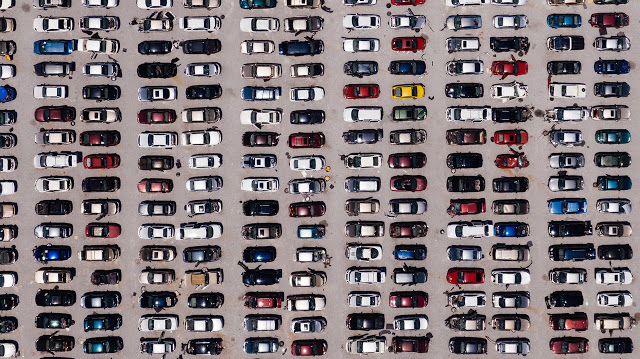 It is assumed that with the help of the new service, a potential car buyer will be able to find out the history of the car and then form an electronic sales contract, which can be verified with a simple electronic signature. Moreover, the new service will avoid errors that often occur when filling out paper contracts.

According to Parshin, “on the basis of the contract, drafts of applications for registration of the vehicle by the new owner and for termination of registration by the previous one are automatically formed”. Information about the contract will be displayed in the personal account on the portal of public services.

“The electronic contract will make registration of car sale and purchase transactions faster and safer”, explained the Deputy head of Department. According to the data, at the first stage, the new service will be available only to individuals, and its approximate launch date is attributed to 2020.

Electronic contracts will replace paper contracts, notarization of which is optional. According to the newspaper, traffic police officers are regularly faced with incorrectly filled(for example, errors in passport data) and fake (for example, the owner of the car did not give consent to the sale) agreements. Therefore, after numerous appeals from citizens, the State Traffic Inspectorate proposed to the Ministry of Communications to develop a new electronic service. After the entry into force of the government decree, which allows performing on the portal of public services “legally significant actions, including transactions, by creating electronic documents”, the project became possible.

The electronic format of the purchase and sale registration process is “convenient and timely, but in 2020, the service is unlikely to work,” said CarPrice CEO Denis Dolmatov.

“It is unclear how the system will be protected from hacking and fake registrations by hackers. In my opinion, the launch next year will be incomplete, improvements will be needed, the launch will be rescheduled”, said Dolmatov.