Cases of illegal matters like Net Banking, ATM hackings, and fraud banking cards rose over 50% to pass more than 52,000 cases in the year 2018, with New Delhi being the banking scams metropolis estimating for approximately 27% of the recorded instances of “theft of money.”
The Indian Government, however, replies by saying the situation is not that bad as the amount of money stolen in such instances have dropped. Cases of theft related to Netanking, ATMs, and transactions have risen by 50%. But the amount of fraud money involved in these cases has fallen by 12%. 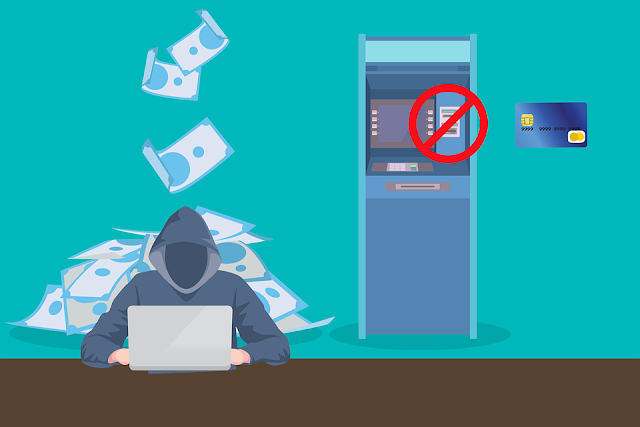 The capital New Delhi amounts for 3,164 complaints registered, top in the list of ATM frauds cities.
However, the figures in the public sector ATM frauds are quite staggering. State Bank of India, which has more than 58,000 ATMs throughout the country, has been the victim of 1 out of 5 frauds happening to its ATM. SBI amounts to 25% of the ATM frauds that happened in 2018-19. Following SBI is IDBI Bank, who is second in the list of ATM frauds. According to IDBI’s website, the bank has over 3700 ATMs in the country, and it reports 1800 cases of scam. IDBI amounts for 15 % of the ATM heists cases between 2017 and 19.

As of now, the Indian government has not revealed the causes that led to the fraud. The bankers, on the other hand, say that India has been falling prey to banking frauds day by day, at the time when the country is working to develop its infrastructure to protect itself. “The country is observing a large entrance of frauds from alien nations as the support system in Europe has been enhanced, causing more trouble for the fraudsters,” says a banker.

Whereas, another banker says that hidden cameras are being planted over the ATM keyboards for spying the pin codes, and different hacking methods like viruses are being deployed by the hackers in the ATMs to steal all the money.
The RBI has announced specific measures to control the situation but the banks are very slow in responding to the measures suggested.