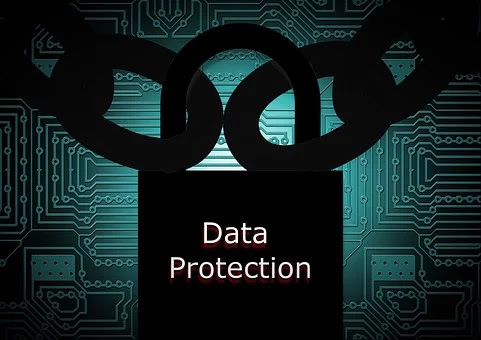 The latest amendments in the “personal data protection bill” of India could make Facebook and other data consuming platforms lose sleep over enhanced government powers.

On Tuesday, the Personal Data Protection Bill was passed around in the parliament which could have strong consequences on the way the organizations store, process and use public’s data.

The newest addition to the bill is the stipulation that endows the Indian government to demand from a company the “anonymized” personal and non-personal data for better government services.

Per the bill, any information that could aid in identifying a person and possesses characteristics, traits or any attributes of a person’s identity could be defined as “personal data” and the rest as non-personal.

For the leading tech-organizations, personal or non-personal, the data is valuable. And these new provisions brought out by the bill are issues of major concern.

Reportedly, an official strongly taking the government’s stand mentioned that the “personal data” is as valuable to the society as it is to the tech-companies.

They also mentioned something along the lines of making use of data from cab organizations like “Uber” to comprehend the limitations of Indian public transport and what could be done for its betterment. 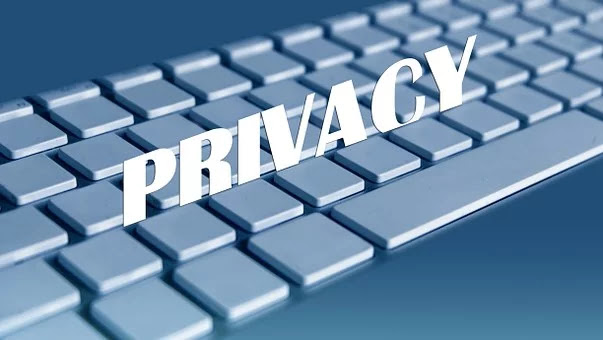 There is no specific mention as to what the data shall come in exchange for or any other ensuing rules as to the processes regarding it.

Per the bill, personal data such as bio-metric details and financial data could be transferred beyond the boundaries of India for processing purposes but must be stored locally.

Allegedly, the media platforms in question could also need to provide a structured procedure for users to “prove their identities” and “display a verification sign publicly”. This could cause major companies to face major technical issues.

Dreading the possibility of furthered compliance costs, the countries across the globe have been pushing their agencies to go against such rules.

Per reports, these fresh exceptions that the bill makes available for the government could be alarming for India’s privacy situation which isn’t as strong as all that.

The bill that shall soon be presented in the parliament will definitely not be passed in this session and only after further voting and discussion should any results be declared.