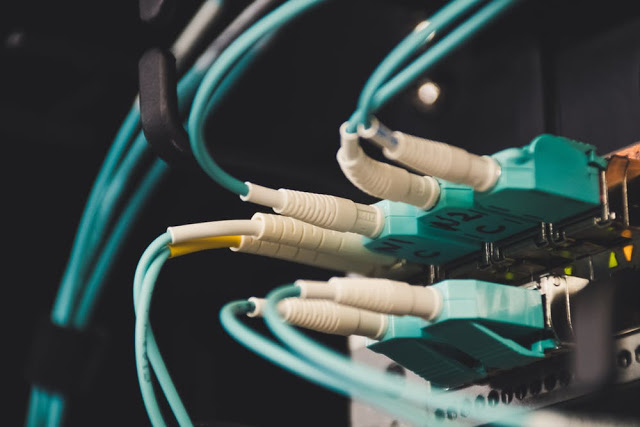 Maze ransomware, a variant of Chacha Ransomware that has been leading the charge of various ransomware attacks lately, now claimed responsibility for yet another cyber attack, this time on North America’s most prominent wire and cable manufacturer, Southwire that generates household and industrial cables, utility products, portable and electronic cord products, OEM wire products, engineered products, and metal-clab cables for more than 50% of Northern America. It’s a leading wire producing company with over 7,500 employees and has been around for seven decades now.

The attackers surreptitiously infiltrated company data and demanded a ransom of approximately $6 million (859 BTC) for a safe release of the data which reportedly is all set to be published in case the company fails to pay the demanded amount.

Maze Ransomware was originally discovered by Jérôme Segura, a security researcher at Malwarebytes in the month of May, earlier this year. Since then, the malware strain has gained massive popularity and is continuously becoming more and more active. While organizing various malspam campaigns, it has been discovered that its affiliates are essentially more dangerous.

On Monday, around the time when the company’s website suffered the ransomware attack, admins located a message posted in Imgur demanding a ransom of 850 BTC from the company. In the wake of which, a topic was started on Reddit where Snooze16, seemingly an employee of the company, while putting the situation in perspective, said, “I went into the offices yesterday afternoon. Everyone was headed home – no computers. It looks like their site is still down. The IT guy that was there told me that the plant called him at 5 am asking how to shut the servers down. Bad time of year not to be shipping.”

In a conversation with the Chronicle, Jason Pollard, vice president of Talent Acquisition and Communications for the wire manufacturer, told, “We immediately self-quarantined by shutting down the entire network,”

“The incident did cause some disruption in our ability to make and ship our products.”

“The safety of our employees, the quality of our products and our commitment to our customers are critically important to us. Today, we’re bringing critical systems back online, prioritizing manufacturing and shipping functions that enable us to create and send the product to our customers. We are dedicated to restoring all systems and bringing all of our employees back to work as safely and as quickly as possible.” He further added.