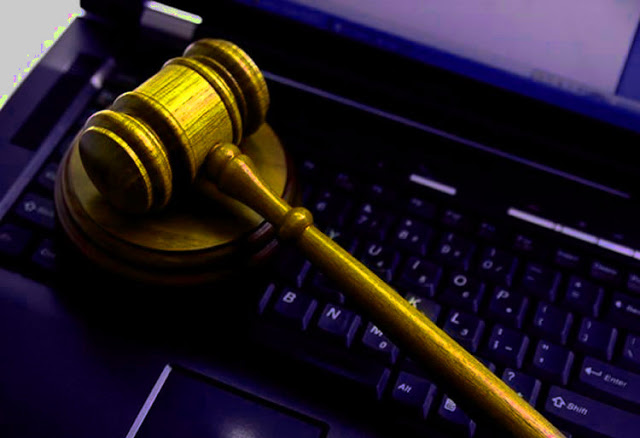 Two Romanian citizens were sentenced to imprisonment for the development and operation of the Bayrob malware, which infected more than 400 thousand computers, and theft of confidential information.

Back in 2016, three members of the hacking group Bayrob were extradited to the US. Law enforcement officers told that citizens of Romania Bogdan Nicolesku aka Masterfraud, aka mf, Danet Tiberiu aka Amightysa, aka amy and dRadu Miclaus aka Minolta, aka min since 2007 engaged in fraud and development of malware, and then their business became a large botnet, which was also involved in cryptocurrency mining.

According to authorities, during the years of activity, the group stole more than four million dollars from its victims, but Symantec analysts, who helped law enforcement agencies to stop the group’s activities, reported that in fact, the damage from the actions of Bayrob could be more than $35,000,000.

Bayrob malware was conceived as a tool to steal email addresses from the target computer and then send infected messages to users. Cybercriminals managed to infect and hack more than 400 thousand computers. The attackers registered more than 100 thousand email accounts to send 10 million letters to the collected addresses. The defendants also intercepted requests to Facebook, PayPal, eBay and other websites and redirected victims to similar domains in order to steal their data.

All three suspects were charged in 2016, but the case came to court much later. At the end of last week, the website of the US Department of Justice reported that Nicolesku and Tiberiu were sentenced to 20 and 18 years in prison.