Want to know something interesting and alarming? A research report published last year revealed that most ATM’s can be hacked in less than 20 minutes. And extensive research showed that 85% of ATMs allowed attackers access to the network and 58% had vulnerabilities in their programmes that could be used to control the machine from far of location. 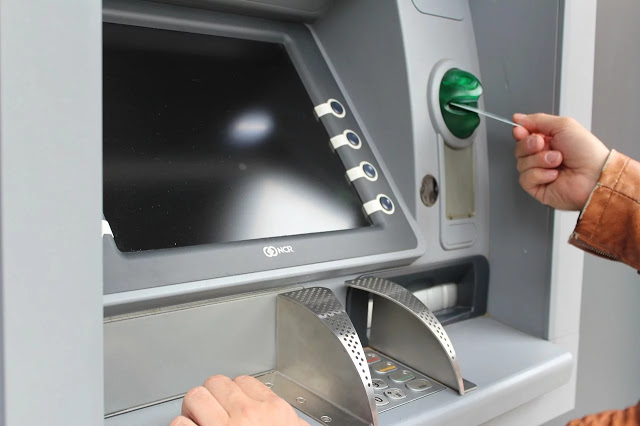 This research concludes the extreme fragility of ATM machines and can be a huge threat as they not only hold huge amounts of cash but also user data and if the data entered by user like pin, phone number or card could be traced then it poses a grave security issue.

CloudSek, after this report scrounged the dark web to find the various ATM hacking strategies and counjoured up a list to make people more aware and stay safe from cyber crimes.

This is the most popular method out there. It includes an entire malware kit containing ATM Malware Card, PIN Descriptor, Trigger Card and an Instruction Guide.
Once the Malware Card is installed, all the user information is captured in the machine and then hackers using Trigger Card can dispense all the cash from the ATM.
The kit comes with step by step procedure clearly explained and Windows XP supportable.

This is also windows XP supported. It allows hackers to dispense cash from ATM via Malware-hosted USB .

According to CloudSek, “There are a number of ATM Skimmer Shops on the dark web that offer various ATM Hacking Appliances such as EMV Skimmer, GSM Receiver, ATM Skimmer, POS, Gas Pump, Deep Insert, etc. Many shops offer a package of these different devices together.”
“These shops are available on the dark web and keep getting updated with newer devices including Terminals, Upgraded Antenna, custom-made ATM Skimmers, RFID Reader/Writer, and so on.”

Some sites on the dark web offer cards like Bank Fulls and physical cards that can be used for online transactions and as debit cards in ATM respectively.


There are a range of tutorials and case studies on the dark web as to how to hack ATMs . To site one, there is a forum that gives detailed account on how to access these machines using Botnets.

Method 6: Ploutus-D
This was used in a recent ATM hack, where it gained control of the machine, the cash dispenser, card reader, and pin pad. The source code of Ploutus-D is now being sold on the dark web.


It’s not easy to comprehend that a machine so extensively used in daily life could be so easy to hack and could be siphoning your money to hackers but ATM attacks are becoming quite common, a hard pill to swallow but it’s the reality.