Cons where people accidentally reveal OTP and pins have become quite common but now a new malware has shown up. As such, the country’s prominent bank State Bank Of India issued a warning against Juice Jacking also known as USB charging scam. 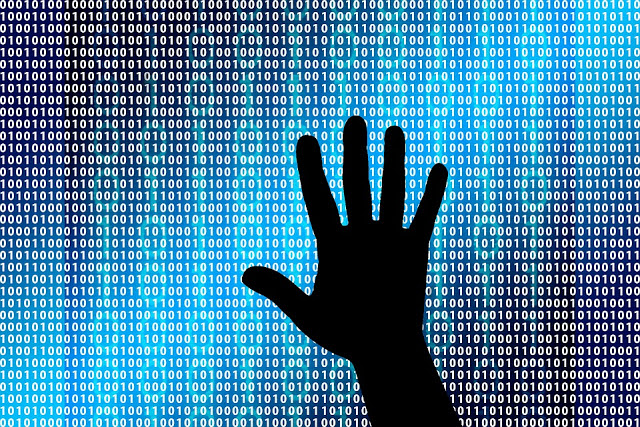 A new technique that infects mobile phones with malware when they are connected to public charging ports and steal their personal information.

What is Juice Jacking?

Juice Jacking is stealing your personal information via a USB port. Hackers have developed a simple benign-looking USB port like a gadget that is attached to charging sockets at public places.
Once the user connects his phone to this charging device the USB port infects the phone with malware. Then this malware gets active and sends personal information like contact details, emails, messages, photos, private videos, and sensitive financial credentials to the hacker. The miscreant then uses this information to siphon user’s money.

The media reports, “Hackers adjust ports on these charging stations with sophisticated USB-like widgets that don’t look unusual for most. Once a user connects to one of these malicious ports, the device bypasses the phone’s security to steal the contents of the phone, including bank details, emails, messages, photos, and private videos, by injecting malicious software.”

Now, SBI also warns people to not charge their phones and other devices from public charging portals at station and airports.


How to protect your phone?
Don’t ever plug your phone to USB charging ports.
Always use two pins AC electrical outlets.
Better bring your charger or power bank as prevention is better than cure.
Avoid charging your phone at a public place like a metro station.