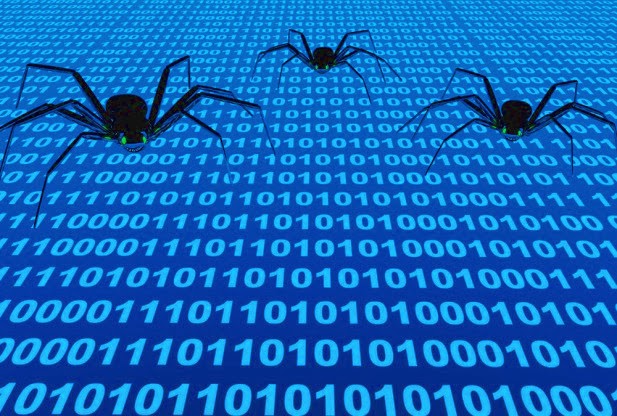 By December 15, on behalf of President Vladimir Putin, the Russian government should prepare a Federal project “Artificial intelligence”, which will prescribe tasks and measures to support the development of digital technologies in the country until 2030. Meanwhile, an inter-University conference was held in Berlin with the participation of Moscow specialists, aimed at attracting promising personnel to the Russian Federation for the development of the digital economy.

According to Pavel Izvolsky, the director of the Russian House of Science and Culture in Berlin, such events help to improve relations between Russian and foreign universities and research centers in the field of innovative digital technologies.

Nevertheless, talented students from other countries, even such economically and technologically successful ones as Germany, have a lot to learn in Russia. According to Izvolsky, such simple things for Russians, as paying for Parking from a mobile device or obtaining various certificates through the portal of public services, are not yet available for the Germans.

“In this sense, it’s just a Stone Age,” stated Izvolsky. The topics discussed were various, from the use of blockchain technologies in the banking sector and the introduction of intelligent transport systems in megacities to ensuring cybersecurity in the everyday sense when it comes to the use of gadgets by children.

The report of the leading content analyst of Kaspersky Lab Andrei Sidenko caused a great response. He talked about how the younger generation spends time on the Web, what threats are most often exposed and how parents react to it. For example, surveys have shown that for the first time children get access to smartphones from the age of three, and by the age of 11-14, 37 percent of young

Russians have personal gadgets. In the same studies, 85 percent of domestic teenagers answer that
they can not do without a mobile phone, and almost all the free time 15-18-year-old schoolchildren spend almost all their free time on the Internet. But every third parent does not know what exactly his child is watching on the Web. Children are in a rather vulnerable position: they share personal data, open “adult content”, are subjected to cyberbullying or are involved in communication with dubious persons, and so on.

The discussion on digitalization in Berlin was the next in a series of international inter-University conferences that Rossotrudnichestvo (the Federal Agency for the Commonwealth of Independent States, Compatriots Living Abroad and International Humanitarian Cooperation) has already held in India, Indonesia and Iran. As a result of the past conferences, memorandums of cooperation between Russian and foreign universities were signed.