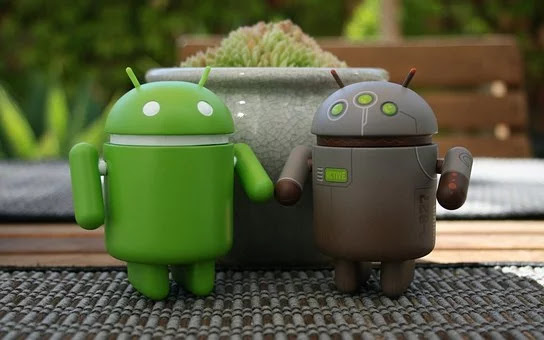 Android is vulnerable anew owing it to a new bug that goes by the name of “StrandHogg”. It is a serious issue as the bug could penetrate the entire security mechanism with a single wrong click of the user.

This bug has a special provision where it allows malicious applications and malware to pose as legitimate applications. The applications look so real that the user is unaware at all times.

The fake applications then find a way to the users’ sensitive data that too in real-time. Per reports, all the versions of Android are susceptible to this bug even the latest Android 10.

Surprisingly, the worst part about the bug is that the users would have no idea at all that they have been attacked and they’d be completely unaware of the malicious applications on their device.

Listening in on conversations and recording them, accessing login credentials, read/sending unwanted texts and even complete control of the photo album, call logs and contacts are allegedly a few of the many things the bug can do.

“StrandHogg” can let the hackers have a complete hold over the affected device’s camera which is pretty disconcerting given the hackers could turn on visuals whenever they find fit which could be a massive breach of privacy.

All of the senior police personnel have been alerted regarding the hazard. Several measures have also been scheduled to be taken along the lines of public awareness about the bug.

If such requests are allowed, the bug would let the hackers have almost complete access to the device from the camera to live conversations be it a cell phone or a tablet.

Other warning signs include suddenly non-functional links and permissions being asked by applications that have never needed them before.

The Home Ministry’s Cyber Crime Coordination Centre reportedly cited that over 500 Android applications are under the peril of an attack by this bug. They also released to all the states, a list of the plan of action of the bug.