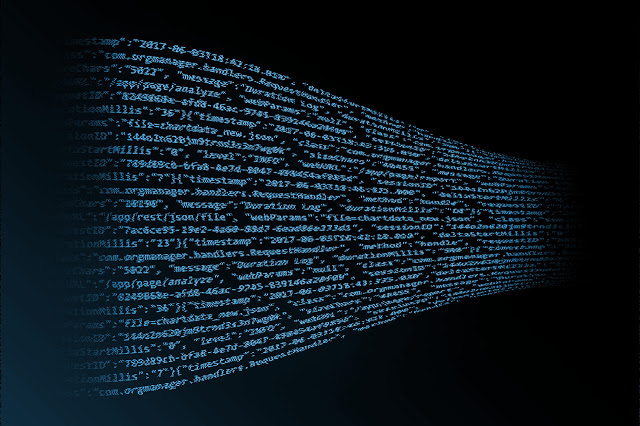 Cybercriminals used to generate cryptocurrencies not only computers of ordinary Internet users but also the resources of large companies, as well as the websites of government agencies of the Russian Federation. This was announced at a press conference on Monday by Nikolai Murashov, the Deputy Director of the National Coordination Center for Computer Incidents (NCCCI).

“Cases of cryptocurrency mining with the help of infected information resources of state organizations have been identified. In this case, attackers infect web pages, and mining is carried out at the moment they are viewed pages in the browser,” said Murashov.

He noted that the cost of most virtual coins is very high, so there are a lot of people who want to earn money easily. “Up to 80% of the free power of a computer can be used to generate virtual coins, and the legal user may not even know about it,” said the Deputy head of the NCCCI. He noted that the seizure of servers of large companies for mining purposes threatens to significantly reduce their productivity and significant damage to the business.

Murashov at a press conference also said that in 2019, about 12 thousand “foreign information resources were blocked, which were used by attackers to damage our country.”  In addition, according to him, in the Russian Federation at the request of foreign partners in the current year, the activities of more than 6 thousand malicious resources were stopped.

According to Murashov, users should pay attention to the security of their computers to counter such attacks. The fact of infection with malicious software should serve as a signal that the computer is poorly protected and can become a victim of any attackers.

Murashov noted that two Russian citizens were prosecuted for mining cryptocurrencies through infected computers of organizations.

“In Russia recently there were two cases of criminal prosecution of persons who used seized computers for mining cryptocurrencies,” said he.

One of them is a resident of Kurgan, who used almost an entire bot network in various regions of the country. In the second case, a criminal case was initiated on the fact of using the site of company Rostovvodokanal for mining.