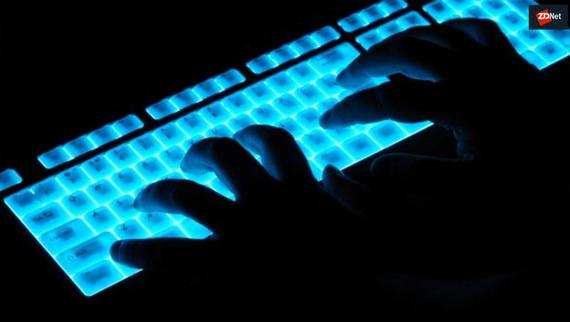 A man from Florida has been jailed for 70 months after being found guilty of “extensive” cyberstalking.

The US Department of Justice (DoJ) said on Wednesday that Byron Cardozo maintained an 18-month-long campaign against a former schoolmate, including stalking, abuse, and threats.

The woman’s identity has been withheld to protect her identity.

Several years ago, an essay was published in an online magazine by the victim, detailing a “one-time, traumatic sexual encounter” she had with Cardozo as a 13-year-old. Cardozo was roughly 17 years old at the time.

The pair were both attending the same school in Florida.

While the victim withheld the true names of those involved and published the piece using pseudonyms, shortly after the essay was published, the campaign began.

In February 2017, the now 35-year-old sent hundreds of online messages to her, not only in the comments section related to the magazine but also through the woman’s personal website.

US law enforcement says that over the span of 18 months, Cardozo posted message after message claiming the essay’s content was a fabrication, and in retaliation, wrote alternative and graphic descriptions of the encounter, of which he said was consensual.

Explicit and implicit threats were also made to the victim. In some cases, the man would apologize and proclaim his love for her, and in others, he made “veiled threats” to commit suicide because of her.

Even after a court order was secured by the woman in April 2017 to prevent Cardozo from communicating with her, the harassment continued.

Cardozo was arrested in August 2018 and has been held in custody ever since. He pleaded guilty to one count of cyberstalking and one count of making interstate threats. The man must serve 70 months behind bars followed by three years of supervised release.