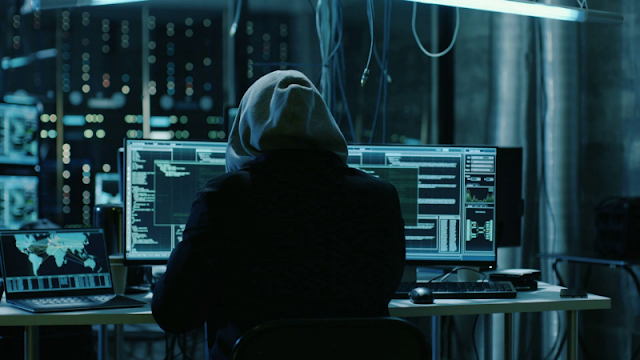 According to the representative of TVE, hackers did not break into any external cybersecurity barriers but took advantage of the “open door” on the site.

As the source noted, it is too early to talk about the identity and location of the attackers, since the investigation is not yet finished.

The interview shown last Thursday was watched by about 96 users. Puigdemont and former Ecuadorian President Rafael Correa participated in a program produced by the Russian state channel.
In addition, in an interview, Puigdemont said that there is no option to resolve the problem of Catalonia, which would not include the independence of the region.

It is interesting to note that both of them fled to Belgium after legal proceedings were initiated against them in their home countries.

Earlier, the Spanish authorities found evidence that Russian groups actively used social networks to support the independence movement of Catalonia and tried to influence public opinion in an effort to destabilize Spain.

Russia Today editor-in-chief Margarita Simonyan said that the channel was not involved in the hack.
“Hackers broke into the Spanish channel “+24” and turned on our broadcast instead of them, Simonyan commented on her Telegram channel.

“We just had an interview with Puigdemont, the chief on the independence of Catalonia. We don’t know who did it, but it was beautiful,” noted she.

Russian hackers in recent years are suspected of interfering in the political affairs of many countries, including the United States, Britain and France.