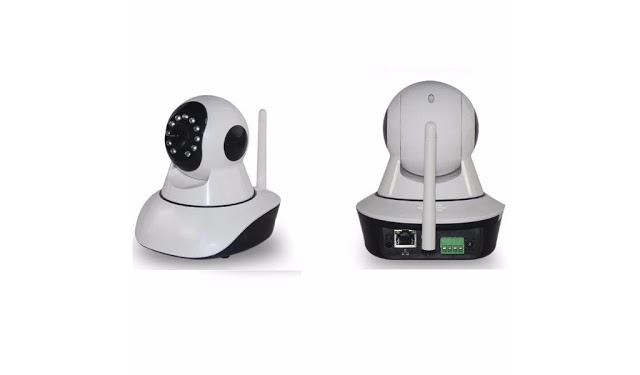 The Russian Quality System study says that wireless IP cameras that are used at home, in cafes and other public places can be hacked by attackers to obtain confidential data.

The organization found that cameras have many vulnerabilities, as well as other devices that connect to the Network, for example, smart refrigerators, coffee makers. Specialists of the Russian quality system reported numerous cases in which personal data fall into the hands of hackers due to the hacked Wi-Fi cameras. Hackers can connect to the cameras of a cafe or restaurant and see the victim’s keyboard and their passwords.

In addition, there was a case of hacking the casino’s Wi-Fi cameras when any person with sufficient technical skills could connect to them and observe the casino’s work from the inside, seeing people’s cards.

The vulnerability of wireless cameras is associated with the quality of software that manufacturers save on and the lack of data encryption. In addition, cameras are often managed from accounts for developers who use standard logins and passwords.

Often, the owners of the cameras themselves do not change the data for connecting to the camera, leaving the default passwords and thereby simplifying access to it.

“The cameras are often not thought out in terms of security, so it’s unlikely that they can completely protect themselves from hacking,” said the hacker, who wished to remain incognito.

To reduce the risk of hacking IP cameras, the Russian quality system is advised not to save on them and buy cameras with data encryption. It is worth paying attention to the websites of manufacturers, as it is important that the camera model is supported at the moment. The page to which the recording from the camera is broadcast must be protected by the HTTPS protocol.

Experts also advise changing standard passwords, making them complex and limiting the number of devices from which you can connect to the camera.