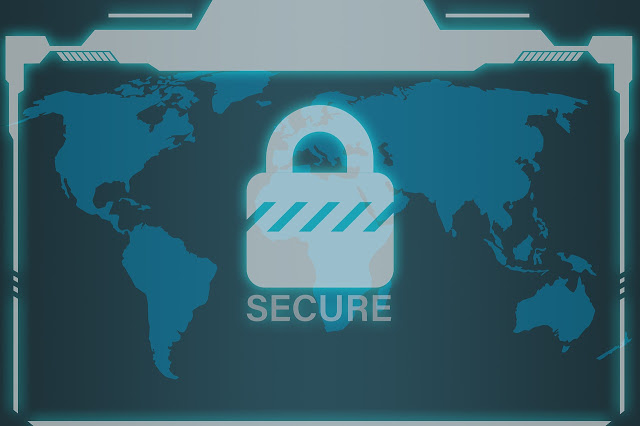 Orcus Technologies, an organization that sold a remote access trojan (RAT) Orcus has been fined with 115,000 Canadian dollars (Approximately 87,000 US dollars). The fine was imposed by one of Canada’s broadcasting agency, Canadian Radio-Television and Telecommunications Commission (CRTC).

Orcus Technologies was established in March 2016 by founders John Paul Revesz (also known by the names, Ciriis McGraw, Armada Angelis, among other aliases) and a Germany-based man, Vincent Leo Griebel (also known as Sorzus). Griebel was responsible for developing the malware while Revesz looked after the marketing, sales and support section for the software. The idea behind the operations was to deliver a remote management tool just like widely used TeamViewer and various other remote management applications,
as per the investigation carried out by the CRTC in association with the cybercrime division of the Royal Canadian Mounted Police (RCMP).

“Proof got for the duration of the investigation allowed the Leader Compliance and Enforcement Officer (CEO) to conclude that the Orcus RAT was once now not the everyday management instrument Griebel and Revesz claimed, however, was once, if truth be told, a Far-flung Get right of entry to Trojan (RAT), an identified form of malware,” as per the CRTC’s findings.

The findings further claimed that the duo not only sold and promoted the malware but also assisted malicious actors in getting Orcus RAT installed on users’ computers without their consent or knowledge.

In a similar context, last month, Revesz faced criminal charges against him, filed by the RCMP. Earlier in March, this year, the RCMP came up with an arrest warrant at Revesz apartment, meanwhile, there were separate arrest warrants aimed at Orcus RAT customers by Australian Police.

It was around 2016’s summer, Orcus RAT starting making headlines in the cybersecurity ecosystem, the RCMP revealed that it started investigating the company behind the malware since July 2016 and have kept a continuous track of the activities revolving around Orcus Technologies since then. Before finally distributing the malware via malspam campaigns, the team behind Orcus announced the malware in a piracy forum in 2016 itself. Then same year also witnessed the publication of an article on the subject reporting the malicious intent of the authors in the month of July. In the wake of the publication which presented enough evidence against the malware, Revesz took to Twitter to defend the Orcus RAT, wherein he claimed that his tool amounts to nothing more than a remote administration application.

As an aftermath of Revenz’s weak arguments and the disputes that followed on Twitter, various cybersecurity professionals and organizations filed complaints against the authors of Orcus RAT with corresponding Canadian authorities.

Although the duo is responsible for the creation of the malware and initiating its distribution, the buyers who extended the malicious operations by infecting the victims are equally responsible as the two.