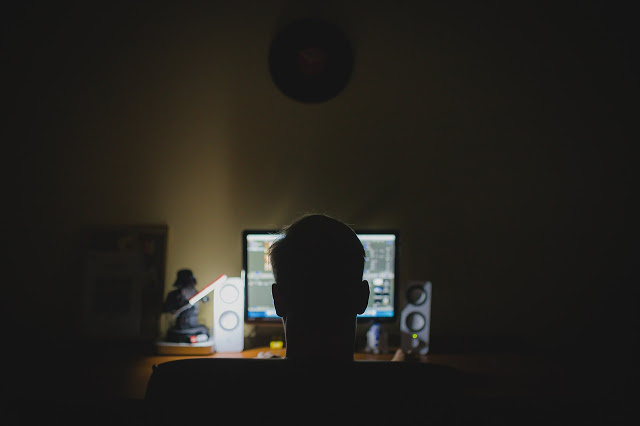 Russians learned to circumvent the ban on anonymity on the Internet using online services. Services give the customer a phone number for rent for a small amount for a few hours.

Information security experts found that the requirement of mandatory identification of users of messengers by phone number provoked the growth of anonymous verification services. Such resources can be used to spread malicious software or other fraud.

According to the technical Director of Qrator Labs Artem Gavrichenkov, such services provide users with mobile numbers for rent, among them, for example, sms-reg.com, getsms.online, smska.net, simsms.org and others. It costs from 3 to 300 rubles ($0.04 – 5), the rental period is from 20 minutes to several hours. Anonymous verification is available for Mail.ru, Vkontakte, Odnoklassniki, Avito, Yula, WhatsApp, Viber, Telegram, Facebook, Twitter, Yandex, Badoo, Mamba and others.

According to the expert, mobile operators of different countries use services, but judging by the errors in the English version of the sites, the services are aimed at a Russian-speaking audience.

Gavrichenkov is sure that the rented numbers can also be used to distribute illegal content or sell drugs on social networks and messengers.

“The services exploit gaps in government-approved rules for identifying users of instant messengers and social networks by phone number”, said Mr. Gavrichenkov. Recall that on May 5, a government decree on the obligation of the owners of Messengers to identify the users of their resources by telephone number came into force in Russia.

The use of anonymous numbers can lead to increased fraud. So, using the generated accounts, anonymous users can make fake likes at posts to lure other users. Most often it is the posts that sell non-existent goods. The situation is the same with malicious applications.

To block all numbers of anonymous Internet portals it is not possible as their list is very quickly updated.