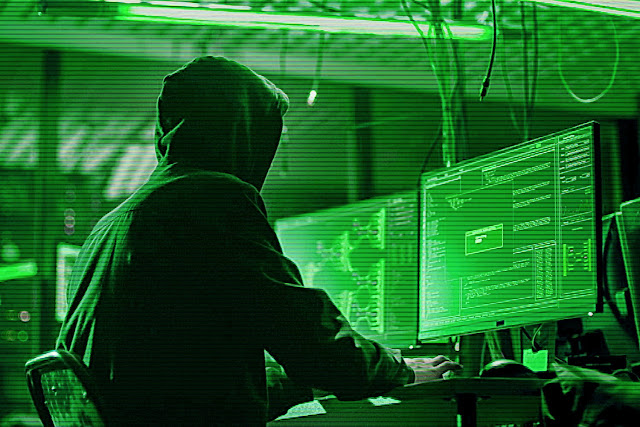 Russian hackers from the group Evil Corp, which the British intelligence services call the most dangerous in the world, can be associated with crime, in particular, with the thief in law Vyacheslav Ivankov, better known as Yaponchik (“the little Japanese”).

On December 9, it became known that Maxim Yakubets, the alleged leader of the group, was married to Alena Benderskaya, who is the daughter of Eduard Bendersky, a veteran of the FSB special forces Vympel.

Journalists wrote that Benderskaya is the founder of companies associated with the security business of her father, as well as co-owner of two stores of the Italian brand Plein Sport. It’s sportswear stores that Yakubets and his friends from Evil Corp liked to wear.

According to the database, the share in these stores belongs to Otari Sadov. Journalists call him “the son of an authoritative businessman Leni Assiriysky, the right hand and nephew of Yaponchik.”
According to a source familiar with the details of the investigation, the hacker group was engaged in money laundering, including through real estate investments. He emphasized that Yakubets attracted a thief in law to Evil Corp.

Earlier it became known that one of the participants of the hacker group Evil Corp was Andrei Kovalsky, the son of Vladimir Strelchenko, the former mayor of the Moscow city of Khimki.

On December 5, the US government imposed sanctions against 17 Evil Corp hackers and companies associated with them. The US Treasury Department estimated the damage from their activities at $100 million.

The leader of the group Maxim Yakubets arrested in absentia. The US State department has announced a five-million-dollar reward for information leading to his arrest.