Amazon, Rings Sued by a Man Claiming that the Camera was Hacked and used to Harass his Kids – E Hacking News 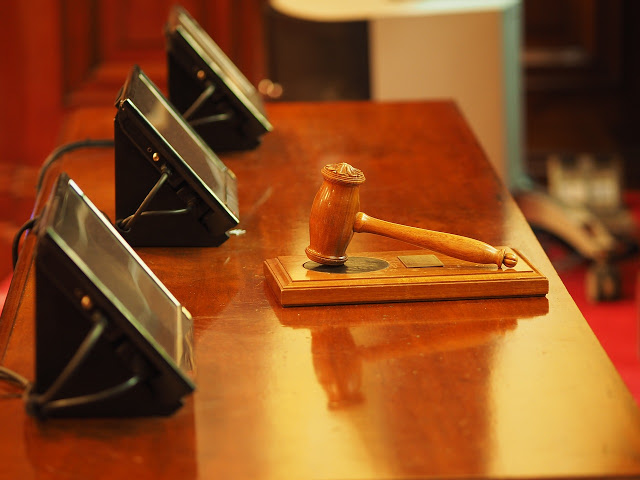 A class-action lawsuit has been filed against Amazon-owned Rings by Alabama resident John Orange. The company has been accused mainly of negligence and invasion of privacy amid other side claims namely breach of an implied warranty, breach of implied contract and violation of California’s Unfair Competition Law against false advertising as it failed to provide enough protection against hacks.

Orange claimed that his internet-connected Ring camera which he bought in July 2019 was hacked and used to harass his three children aged seven, nine and ten, as per the lawsuit. Reportedly, the hacker spoke to the kids as they were playing basketball.

The argument for a class-action was supported by seven other similar incidents reported by media wherein these devices were hacked as the two-way talk function was used by hackers to talk to unsuspecting children.

A mother shared one such disturbing incident which made rounds on social media, it took place in Mississippi wherein the hacker attempted to engage with her eight-year-old daughter. While, another one which took place in Texas, witnessed a couple being threatened to pay a ransom of $350,000 in bitcoin.

According to the lawsuit, “An unknown person engaged with Mr. Orange’s children commenting on their basketball play and encouraging them to get closer to the camera.”

“Although Ring is in the business of home security and was certainly aware that its Wi-Fi-enabled product, was vulnerable to attack, it took no steps to ‘require camera owners to use two-factor authentication, which could help prevent these types of attacks…,’” the lawsuit stated.

“Moreover, it knew, or should have known, in an era of pervasive data breaches, that logging in with user emails instead of unique account names, and not requiring at least 2FA [two-factor authentication], put its Wi-Fi-enabled product at an unreasonable risk of being compromised.”

“Unfortunately, Ring did not fulfill its core promise of providing privacy and security for its customers as its camera systems are fatally flawed,” the lawsuit further claimed.

On being asked by Gizmodo, a spokesman from Ring declined to comment as he told that the company “does not comment on legal matters.”

If the matter qualifies for gaining the status of class action, Amazon and Ring would be asked to provide compensation for the affected parties and implement better security measures.