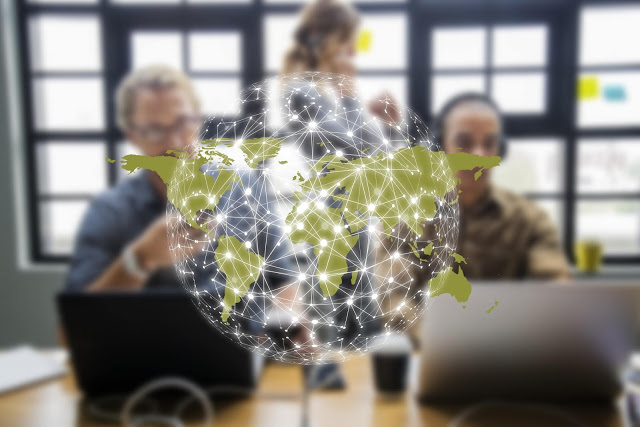 Russian
President Vladimir Putin signed a decree increasing the number of
departments of the Ministry of Foreign Affairs of Russia from 41 to 42.
According to the Facebook page of the Department, the new 42nd
Department of the Russian Foreign Ministry will deal with international
information security, including the fight against the use of information
technologies for military-political, terrorist and other criminal
purposes.

Employees
of the Department will have to propose measures to improve legislation
to make it easier to cooperate with other countries and international
organizations on the topic of information security.

“The
main idea of the department is the development of generally accepted
rules for conducting a cyber environment and for a collective response
to challenges,” said Maria Zakharova, an official representative of the Russian Foreign Ministry.

Earlier,
at the end of 2018, the Permanent Representative of Russia in Vienna,
Mikhail Ulyanov, announced that a new information security division
would appear in the structure of the Ministry of Foreign Affairs. He noted that the decision was made due to the fact that information threats have recently become more relevant.

Recall
that on December 28, it became known that the UN General Assembly
adopted a resolution proposed by Russia to combat cybercrime.  The US
did not support the initiative, considering the document redundant, as there is already an agreement on cybercrime, it’s the Budapest Convention.

The American side believes that the resolution is beneficial to Russia
to create the necessary “type of control over the Internet space.”

The
Russian Foreign Ministry called the adopted resolution a new page in
the history of the fight against cybercrime, stressing that the document
actually secured the digital sovereignty of States over their
information space.