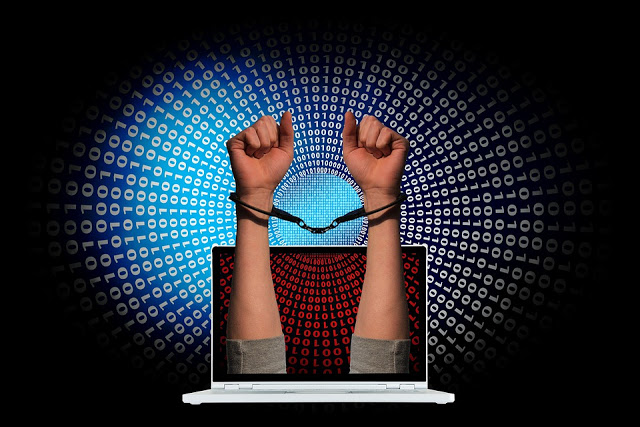 The ticketing racket seems to have been working all around the nation and the police as well as RPF are making all efforts to snub the fraud and catch all the agents involved in the fraudulent scheme.

The accused arrested by the police are Gulam Mustafa (26),  from Jharkhand, and Hanumantharaju M (37), from Peenya.

Upon questioning, Mustafa said to deccanherald that, “in 2017, he had created an Indian Railway Catering and Tourism Corporation (IRCTC) agent ID to book an e-ticket. He later joined hands with the other accused and hacked the booking portal through ANMS software and created 563 fake IDs and started booking e-tickets illegally.”

He even rented out the hacked ANMS software, which led to the department incurring losses up to crores of rupees. He also had in his possession a Pakistan-based DARKNET software and Linux software to hack central government websites, bank accounts etc. He had gained access to government websites and banned websites.( by deccanherald)

Hanumantharaju worked for Mustafa in selling the e-tickets illegally. The RPF couldn’t file the report under IT act, so instead they filed the complaint with the city Police under IPC Section 419 (cheating by personation) and 420 (cheating).

The accused are still under RPF custody but will soon be moved to the city Police station,  Rajagopala Nagar Police Station.
The IRCTC mobile app can be download by anyone and used to book tickets online within two minutes, five tickets per month for personal usage. The accused made hundreds of IRCTC accounts to book several tickets.